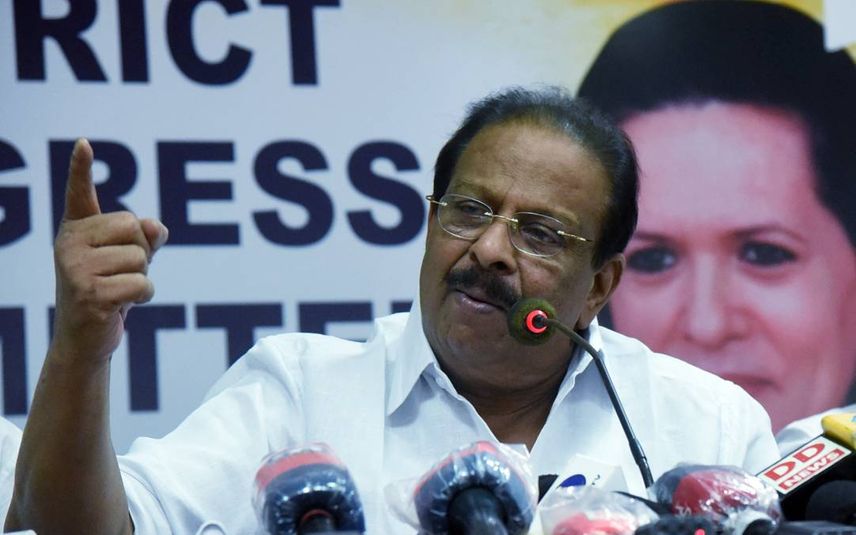 New Delhi: KPCC state president K Sudhakaran slammed CPM and hinted that the latter is not qualified to lecture the Congress party on matters like oppositional alliance and outlook on national policies.

He termed such pursuits of CPM as incompetent attempt.

Sudhakaran pointed out that it is not based on CPM’s stand that the oppositional alliance is being formed. According to him, parties like Mamata Banerjee’s TMC, MK Stalin’s DMK and Sharad Pawar’s NCP have acknowledged their stances that Congress should lead the alliance.

He alleged that CPM leaders like Kodiyeri Balakrishnan are placing conditions in a bid to stay away from the anti-BJP alliance.

Sudhakaran further cited the vote percentage of Congress and CPM at the national level. He alleged that CPM is going ahead in Kerala due to money power, ‘goondaism’ and its nexus with BJP.