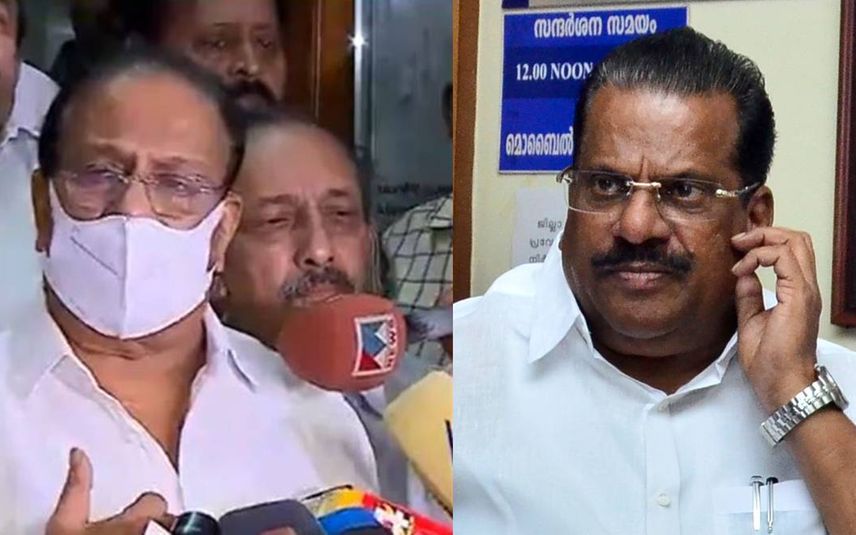 Thiruvananthapuram: KPCC president K Sudhakaran said that CPM should stop their attacks on Congress workers and party offices in the state. He also warned CPM about Congress wrath if they continued with aggressive activities.

"It was EP Jayarajan who assaulted Youth Congress workers on the plane. A case should be registered against him. EP is only contradicting his stand every time and lying," Sudhakaran said.

Sudhakaran said that the protest inside the plane was without the knowledge of party officials. He also dismissed that there was anything illegal in the protest. "EP Jayarajan's attack on Youth Congress workers is unlawful. Congress had filed a complaint and is ready to face this legally," he added.

"Even EP Jayarajan had declared that he assaulted the party workers. But who gave the right to attack them?" he asked.

Sudhakaran also defended the youth congress workers by calling it an "innovative form" of protest. He also pointed out that Congress will continue protests against the Chief Minister and state government.

I never asked for this; what reply should I give, asks Kannur VC on show ...