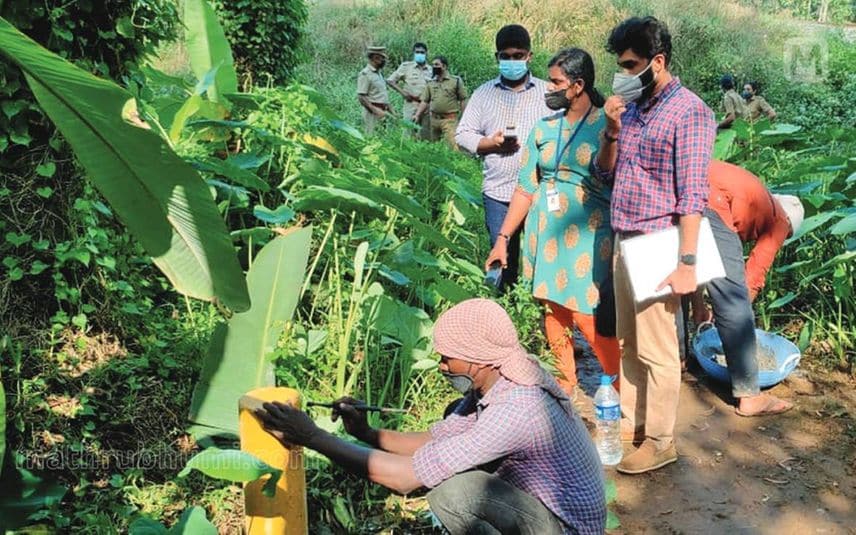 Thiruvananthapuram: Kerala government has decided to drop the on-site Social Impact Study for the K-Rail's SilverLine semi high-speed rail corridor and take up GPS-enabled study instead.

The move comes amid protests against laying survey stones on the private properties without prior intimation to the landowners. Critics of the project had asked the government to go for the tech-enabled system instead of the stone-laying in the wake of protests and emotional scenes on the sites.

Kerala high court had asked the government if the stone laying was done as per the manual of the revenue department. The case against the method of survey is still pending in the HC.

The decision will be a major talking point in the Thrikkakara bypoll as well.