Kozhikode: The laying of survey stones as part of the K-Rail project faced stiff protest among locals and opposition parties in Ernakulam, Malappuram, Kozhikode and Kottayam districts on Monday. Congress and BJP leaders in several areas have removed survey stones and held protest marches against the project. 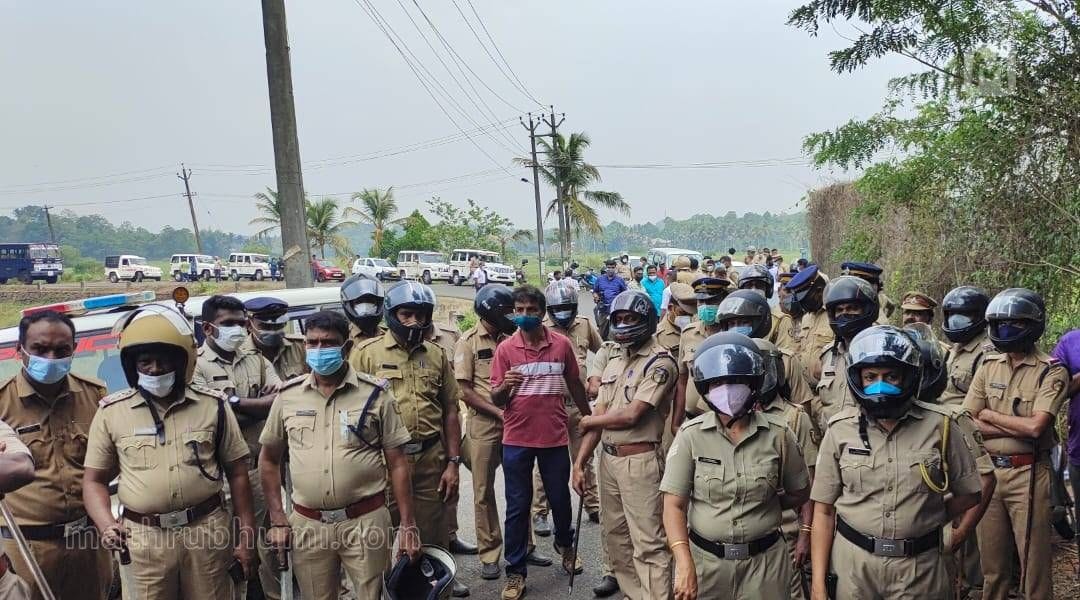 A protest ensued after officials laid stones in Areekkad in Kozhikode and Nattassery in Kottayam under the protection of the police. Later, BJP leaders removed the survey stones in protest. BJP leader Adv Prakash Babu said that survey stones laid by the Pinarayi Vijayan government using force across the state will be removed. A protest is also ongoing in Idiyangara in Kozhikode. 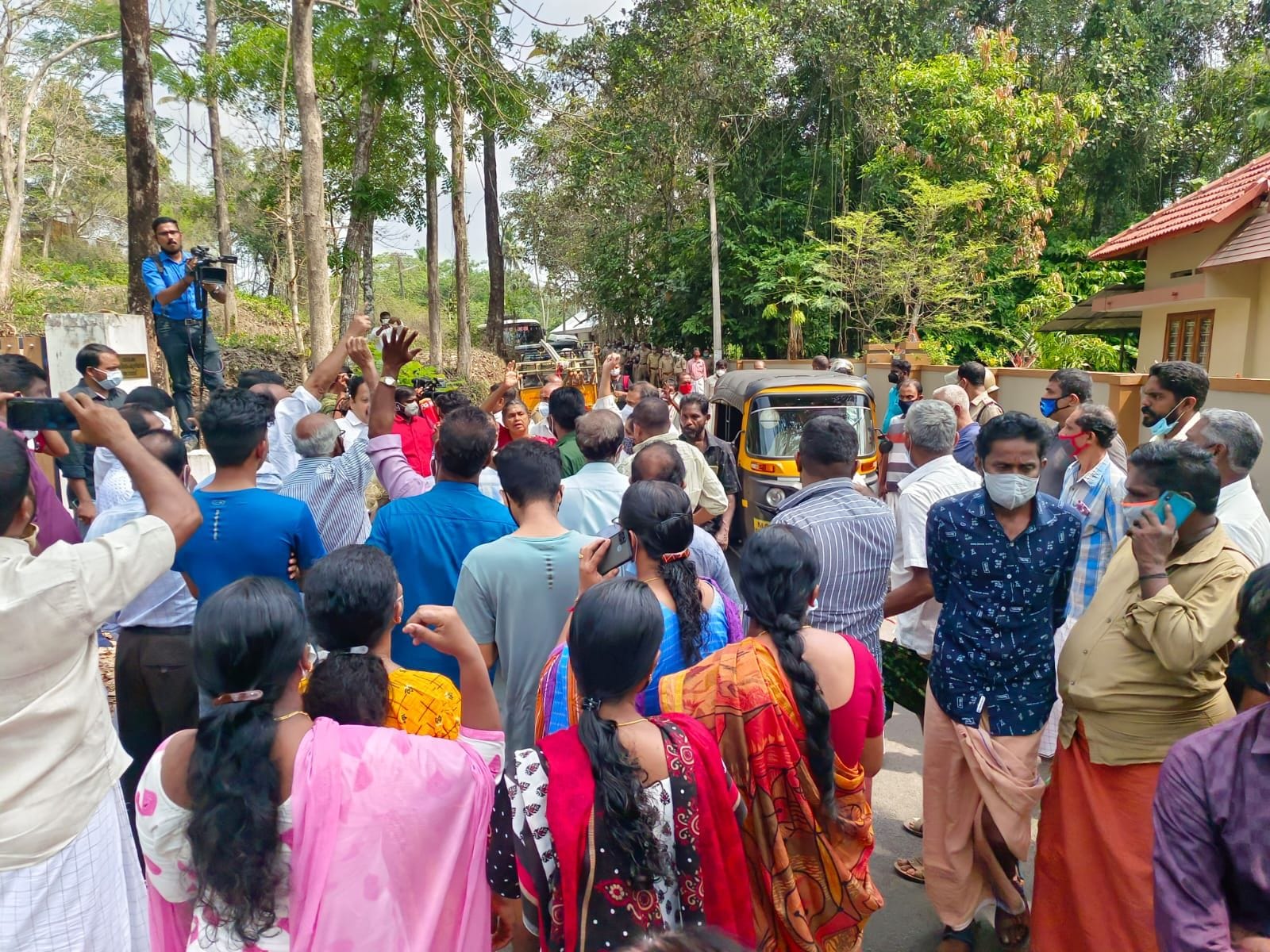 In Ernakulam, Congress activists staged a protest against stone laying in Chottanikara. In Kottayam, a huge gathering of men, women and children is protesting against the laying of survey stones. People also staged a protest in Malappuram. Following this, the survey was temporarily stopped in Thirunnavaya.

CPM state secretary Kodiyeri Balakrishnan said protests in Madassery against K-Rail is politically motivated. The project will not be abandoned as a result of protesters removing survey stones. He pointed out that protests are held only in Kerala and semi speed railway network is operating in eight other states.

Opposition leader VD Satheesan said that a public forum will be formed against the K-Rail project. He added that they will remove the survey stones and won't let innocent people be sent to jail.

K-Rail: Delay in laying of stones as protest intensifies across Kerala

From deputy collector to asst prof, Kerala reserves 4% of 654 posts for ...