SilverLine: Kerala HC asks about rationale behind preparation of DPR without physical survey 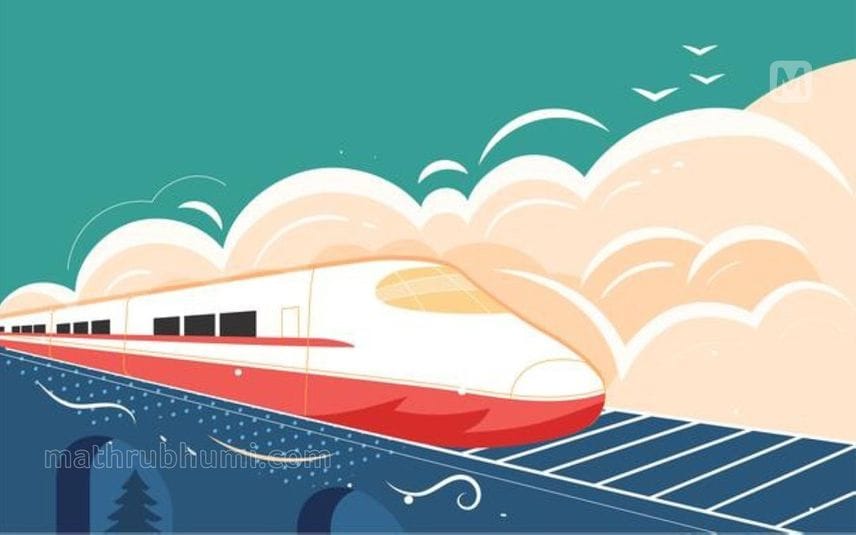 Kochi: The Kerala High Court on Thursday asked the state government to explain the rationale behind the preparation of the Detailed Project Report (DPR) for K-Rail's SilverLine project without conducting a physical survey. The court has also sought an explanation on the law on land acquisition and whether the state government has deviated from it. The explanation was sought while considering a set of cases related to the boundary stone laying for the semi high-speed rail project survey.

The counsel for the state government had explained that the survey was conducted for the social impact study. It contended that the survey is being conducted by the provisions of the Kerala Survey and Boundaries Act. However, the court asked why such a survey is needed as the DPR is ready and the project has an in-principle approval of the Railway Board. The counsel for the government pointed out that only an aerial survey was conducted and not a physical survey. It is at this juncture, the court asked about the rationale behind the preparation of DPR without a physical survey.

Meanwhile, the petitioners batted that there is no provision to conduct such a survey. The details furnished by the state government have not covered such matters and it sought more time for furnishing the same.

Vizhinjam protest: police to slap charges including attempt to murder against ...

Kerala prisons are jam-packed and short-staffed