SilverLine project will be executed only after addressing concerns of people: Kanam Rajendran 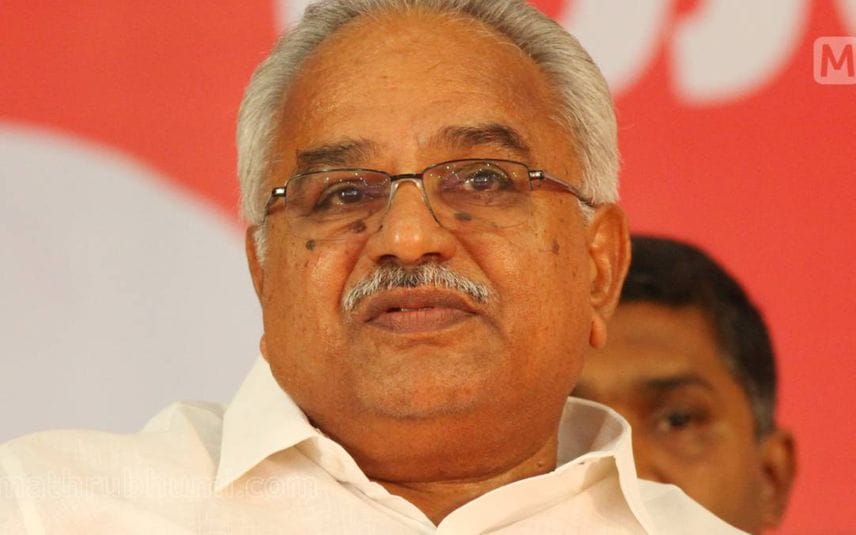 Thiruvananthapuram: CPI state secretary Kanam Rajendran on Thursday said that the SilverLine project will be executed only after addressing concerns of people. He pointed out that it is normal to have concerns about any new developmental project and the government is obliged to address them.

“All the prerequisite studies related to the project will be conducted. In every phase, public will have the opportunity to say their opinions. At present, procedures to determine alignment of the line need to be carried out. People should cooperate with that,” he said.

“Government is obliged to address the concerns of the people. Measures will be taken in this regard. Counterarguments are normal. LDF is trying to sensitize those raising counterarguments,” he said.