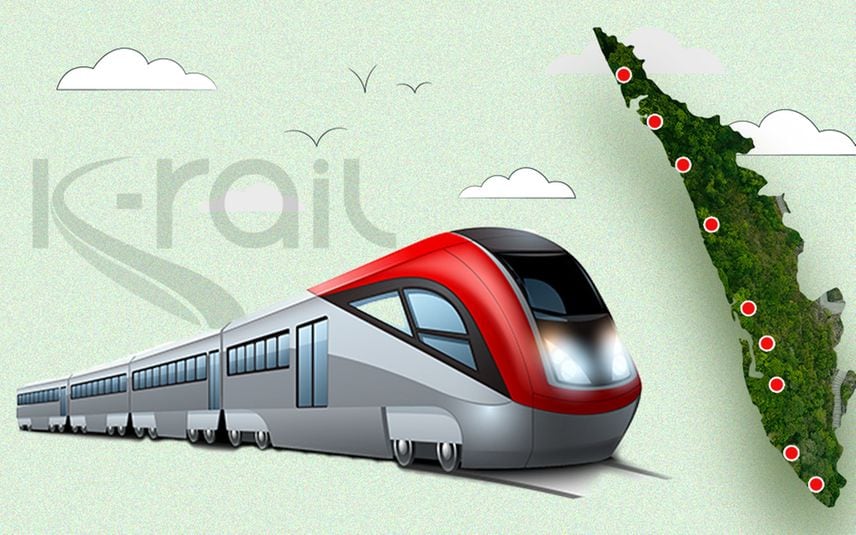 Kottayam: Kerala Rail Development Corporation Ltd (K-Rail) asserted that the opportunities to receive foreign funding for its flagship SilverLine Semi High-Speed Rail Corridor project still remains intact. The requests to secure overseas loans from four agencies, including Japan International Corporation Agency (JICA), have been submitted to the respective central ministry. The ministry will approve the requests only after the railway board submits a favourable report for the project.

In response to the RTI filed, the central ministry had informed K-Rail that the SilverLine project has been ousted from the projects which are enlisted to obtain funding from JICA.

K-Rail admitted that JICA could not be approached as a sole source of foreign funding for the SilverLine project. The request for overseas loan submitted in 2018 was withdrawn as per the directions of the agency. However, JICA had ensured that the funding could be realised with the support of a few more agencies and according to this, K-Rail has sought financial aid from ADB, AIIB and KFW, along with JICA. A fresh request was filed in April 2021, including JICA also.

The application for securing overseas loans has to be submitted to the central ministry. Prior to giving a nod, the ministry will examine the details and reports over the project. In case of the SilverLine project, the report has to be prepared by the railway board, noted K-Rail.