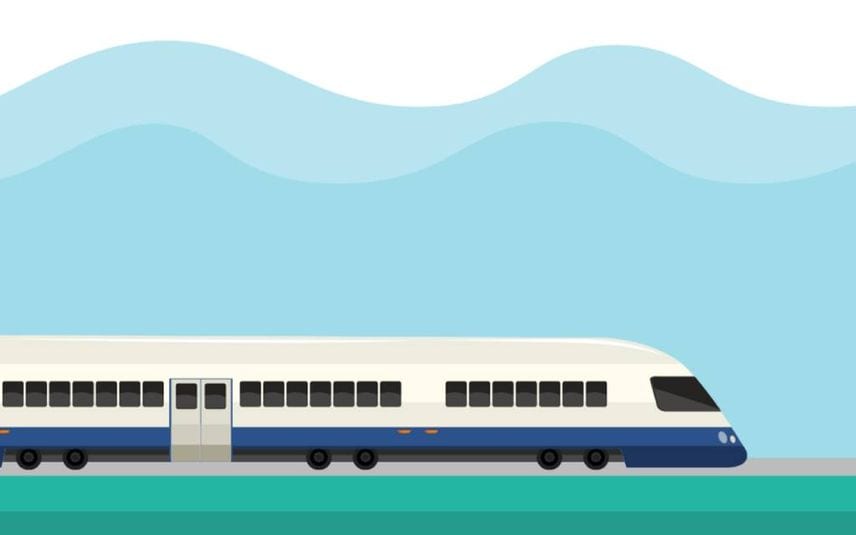 Kochi: Amidst stiff resistance to its ambitious SilverLine project from the opposition Congress-led UDF and BJP, the Left-front government defended in the Kerala High Court the laying of boundary stones for the project by saying that "only preparatory and preliminary works" were being carried out.

In an affidavit filed in the high court, the state has said that it only issued a government order (GO) on August 18, 2021 according sanction for conducting a Social Impact Assessment (SIA) study and for constituting an expert group to evaluate the report of the same.

The state government has said that in the August 2021 order it has been made clear that steps to proceed with land acquisition would be taken only after getting the final approval for the project from the Railway Board.

However, in the same affidavit, the state has also said, "It is also pointed out that as per GO(MS) No.3642/21/RD dated December 31, 2021, revised orders have been issued according for the acquisition of 1,221 hectares of land of various villages for the Semi High Speed Railway Line - SilverLine - project."

The state government has further said the boundary stones were being laid to enable the SIA team to identify the land and conduct the study.

"The social impact study shall include the extent of lands, public and private, houses, settlements and other common properties likely to be affected by proposed acquisition amongst other things. So as to identify the lands proposed for acquisition, they should be demarcated," the government has contended in its affidavit.

It has also said that tenders were invited for carrying out Environmental Impact Assessment (EIA) study or field work and preparation of Comprehensive EIA (CEIA) report as well as Environment Management Plan (EMP) and as per letter dated September 2, 2021, the offer submitted by EQMS India Pvt Ltd has been accepted.

"The government is confident that the approval of the appropriate authority can be obtained. Being a major project, necessary preparatory and preliminary works are to be done. Unless the same is done in a proper manner, as detailed above, the same may affect the very outcome of the project," it added.

The affidavit has been filed in response to a plea by one M T Thomas alleging that the state was carrying out land acquisition proceedings for the semi-high speed rail corridor -- SilverLine -- without sanction of the Centre or other appropriate authorities.

The plea, filed through advocate K Mohanakannan, has sought contempt action against the state government and the Kerala Rail Development Corporation Ltd (K-Rail) for allegedly violating the assurance given to the court in January last year that they will proceed with the project only after getting the concurrence from the Centre, Railway Board and other statutory authorities.

The state government, in its affidavit, has refuted the allegation that it violated the assurance given to the court.

"The respondents (government and K-Rail) have not violated the assurance as recorded in the judgement (of January last year), and that only preparatory and preliminary works are going on," it has told the high court.

Thomas, in his contempt plea, has contended that even the tender invited for carrying out an EIA study was in "total disregard" of the undertaking.

The petitioner's land in Mulakulam grama panchayat in Kottayam district is proposed to be acquired for the project, the plea has said.

Kerala government's ambitious SilverLine project, which is expected to reduce travel time from Thiruvananthapuram to Kasaragod to around four hours, is being opposed by the opposition Congress-led UDF, which has been alleging that it was "unscientific and impractical" and will put a huge financial burden on the state.

The 540 kilometre stretch from Thiruvananthapuram to Kasaragod would be developed by K-Rail -- a joint venture of the Kerala government and the Railway Ministry for developing railway infrastructure in the southern state.