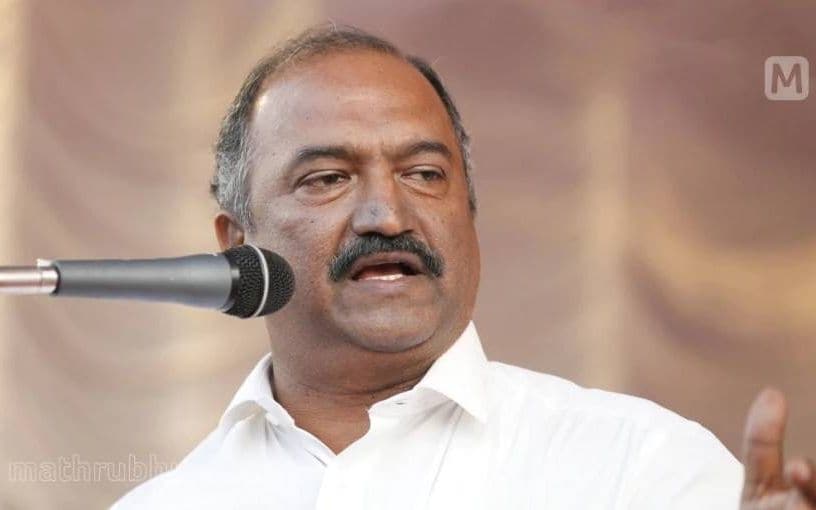 Balagopal also placed before the Union Minister a letter containing details of issues like release of special assistance of Rs 3224.61 crore to the state for capital investment, disbursing the pending GST compensation of Rs 1,548 crore to Kerala and extending the period of compensation by another 5 years.

Another important issue he raised was the "imperative" need to increase the open market borrowing limit of the state as resource constraints were impeding the infrastructure development measures and welfare programmes in Kerala.

He also sought consent from the Centre for an additional borrowing of Rs 4,060 crore for the conditions complied with the performance in the power sector for the financial year 2021-22.

Besides these, the other issues he mentioned in the letter were reimbursement of an amount of Rs 750.93 crore towards arrears due to the implementation of the Seventh UGC Pay revision and release of the Urban Local Bodies grant of Rs 613 crore, untied grant of Rs 139.20 crore and a health grant of Rs 559 crore for the current financial year.

"I request for your intervention for resolution of the pending issues and aid strengthening of the financial situation of the state," he said in the letter.