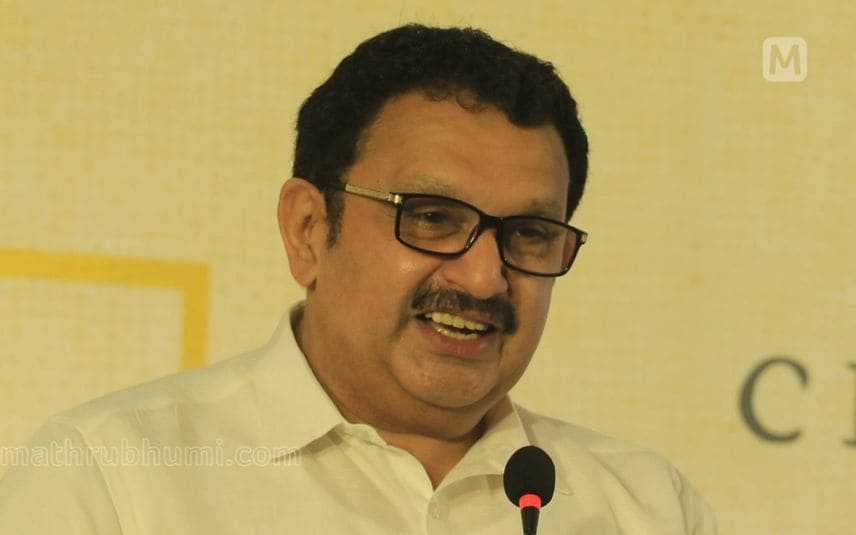 “I like to work in legislative assembly and that’s why I first remarked that I should be avoided from parliament. However, if all are pushed to assembly, then people will think that the Congress will never come to power in Delhi. So I would like to urge our leaders to consider us for the parliament," said Muraleedharan while addressing the gathering at DCC event here.

While hinting his interest for Lok Sabha, Muraleedharan pointed out that “after all Rahul Gandhi is on the front seat and that is the best thing about it.”

He added that leaders like K Sudhakaran and Ramesh Chennithala will not contest for parliament elections.