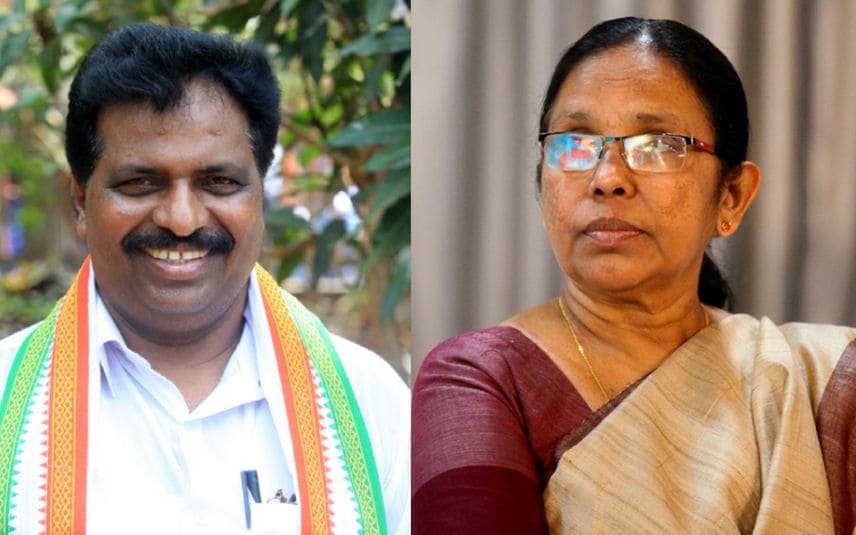 Kodikunnil Suresh’s comment was really condemnable. Only a person who has not recovered from the dark feudal age can make such a remark, K K Shailaja said in a Facebook post.

A person should think little progressively to accept the fact that girls are independent individuals and they have the right to choose their life partners, the MLA stated in the post.

Kodikunnil Suresh had earlier said that if the chief minister was a renaissance leader, his daughter should have married a person belonging to scheduled caste. He said this while alleging that the CM was discriminating against backward communities.