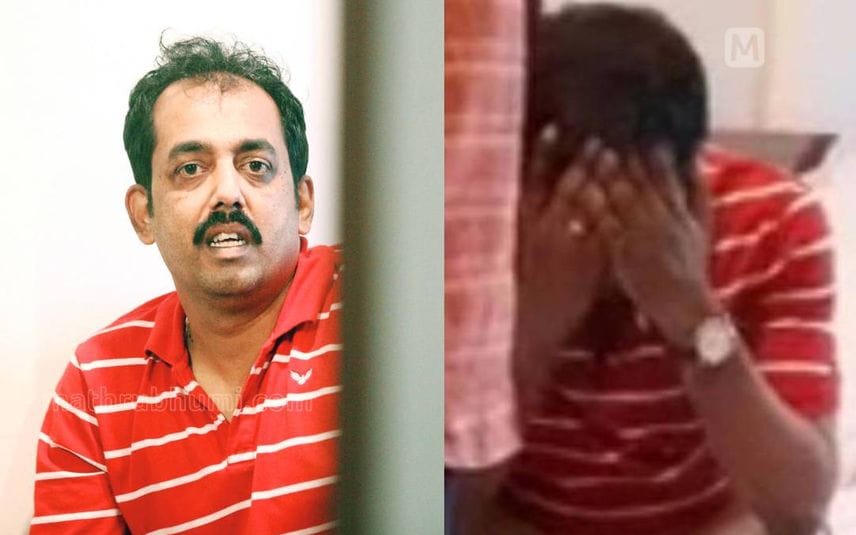 Thiruvananthapuram: The General education department suspended the junior superintendent of Kasaragod district education office R Vinoy Chandran, who was arrested by vigilance for inviting a teacher to a hotel room to get a loan. Vinoy is the State Nodal Officer of Gain PF. Departmental disciplinary action will be taken against him immediately.

Minister V Sivankutty said that the officer who has to make sure that government services are reaching the public has abused his official position. Strict action will be taken against him, the minister said.