Journalist Siddique Kappan to be released next week: UP official 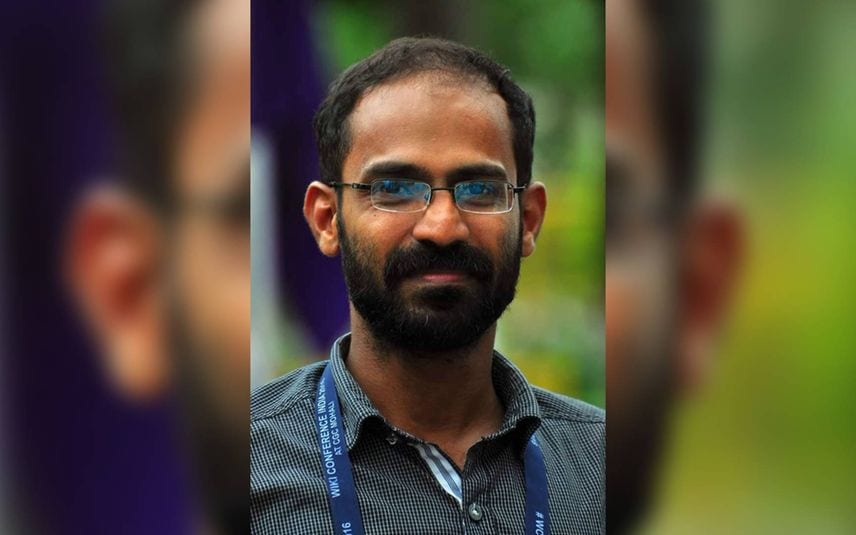 Lucknow: Kerala-based journalist Siddique Kappan will be released from the Lucknow jail next week, an official said on Friday, hours after he was granted bail by the Supreme Court.

"Siddique Kappan is lodged in the Lucknow jail for the past a few months. He will be released from the jail once his bail order is submitted here and a release order is issued as per the Supreme Court's order," said Santosh Kumar Verma, a Public Relations Officer (PRO) at the office of the DGP (Prison).

Kappan was arrested in October 2020 while on his way to Uttar Pradesh's Hathras where a Dalit woman had died after being allegedly raped.

He was arrested by the Mathura police for having links with the Popular Front of India and being a part of "conspiracy" to instigate violence. Later, he was shifted to the Lucknow jail.

Observing that every person has a right to free expression, the Supreme Court on Friday granted him bail.

"Till now you have not shown anything provocative," a bench headed by Chief Justice UU Lalit and also comprising Justices S Ravindra Bhat and P S Narasimha told the UP government.

The court also took note of the submissions of the UP government and laid down several conditions for bail, including that he will have to remain in Delhi for the next six weeks after release and report to the Nizamuddin police station in Delhi on Monday every week.