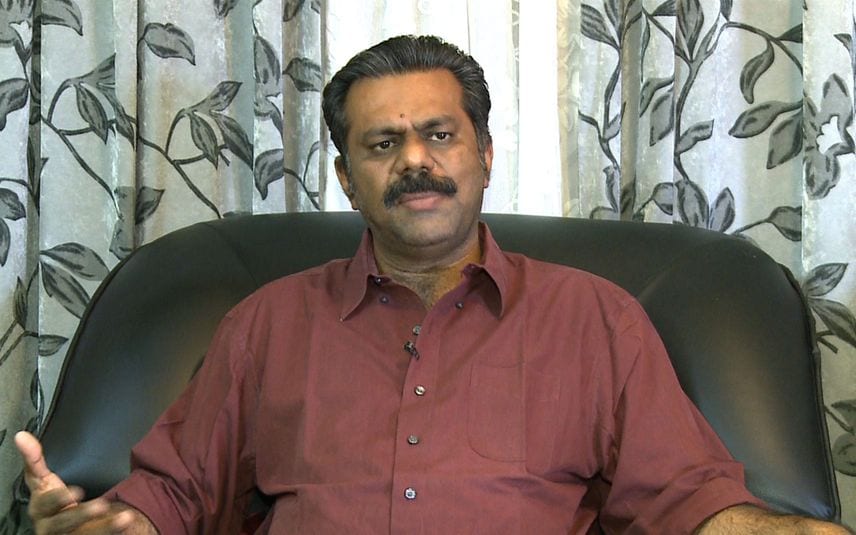 Thiruvananthapuram: Social observer Joseph C Mathew, a harsh critic of the SilverLine project, is likely to be omitted from the panel discussion hosted by the state government. K-Rail will not send him an invitation for the meeting despite the state government announcing his name among panel members selected for discussion.

The panel discussion is scheduled for April 28. Joseph C Mathew was the first to be included in the panel, besides RVG Menon, Alok Verma and others. A total of six people will be invited to the discussion. However, latest reports suggest that he will be omitted from the list.

Joseph C Mathew, the former IT advisor to VS Achuthanandhan ministry, is a strong critic of the incumbent state government.