"BJP is observing the current political scenario. We will reveal our opinion when the Jose K Mani faction declares their stand," the BJP state president added. 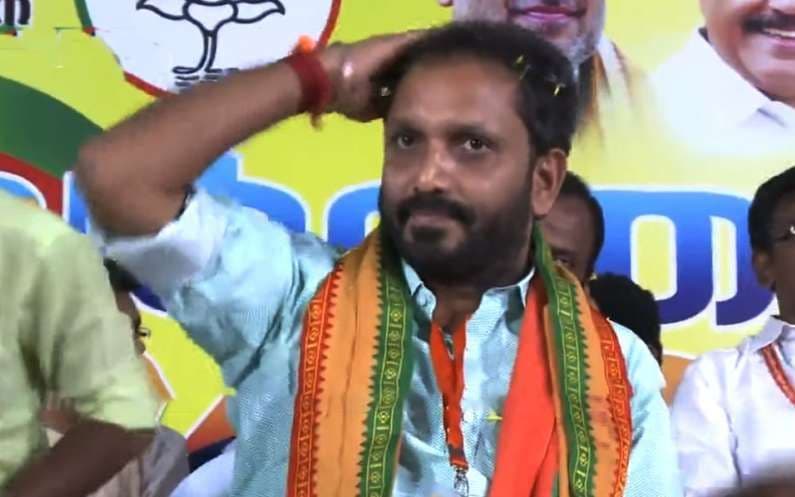 Thiruvananthapuram: BJP state president K Surendran stated that his party is ready to cooperate with anyone who accepts the Modi government’ s policies.

He pointed out that Jose K Mani should take his decision on cooperating with BJP. K Surendran was responding to UDF' s action ousting Jose K Mani faction of Kerala Congress from it.

"BJP is observing the current political scenario. We will reveal our opinion when the Jose K Mani faction declares their stand," he added.

K Surendran dismissed questions from the media regarding discussions between BJP and Jose K Mani.

"BJP has declared its stand on the matter. Now, it is their turn to declare their stand. That is the etiquette of democracy. Before responding on an issue of a political party outside NDA, we have to examine the facts. No statement will be made based on speculations or media reports. BJP is observing the developments," explained Surendran.