Jose K Mani faction likely to get 10 seats; CPM to give away 3 seats

Kerala Congress (M) is likely to get maximum 10 seats. The decision regarding Pala, Kanjirappally, Kaduthuruthy, Idukki, Thodupuzha and Irikkur seats also has been finalised. 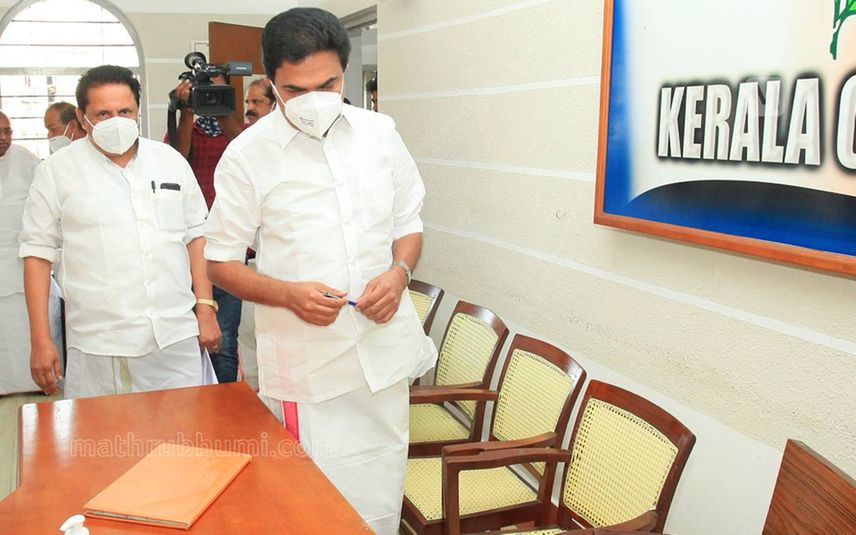 Thiruvananthapuram: CPM has decided to give Poonjar, Ranni and Kuttiady seats to Kerala Congress (M) Jose K Mani faction. The CPM contested from these seats in the previous elections.

Kerala Congress (M) is likely to get maximum 10 seats. The decision regarding Pala, Kanjirappally, Kaduthuruthy, Idukki, Thodupuzha and Irikkur seats also has been finalised.

If CPI is not willing to compromise, Piravom seat will be given to Jose K Mani faction. In another strategy, if Changanassery is given to Jose, CPI will get Peravoor seat. CPM has not decided candidates for Peravoor and Piravom seats as seat allocation was not completed.