Jose K Mani stated that there will not be compromise by them resigning the post. 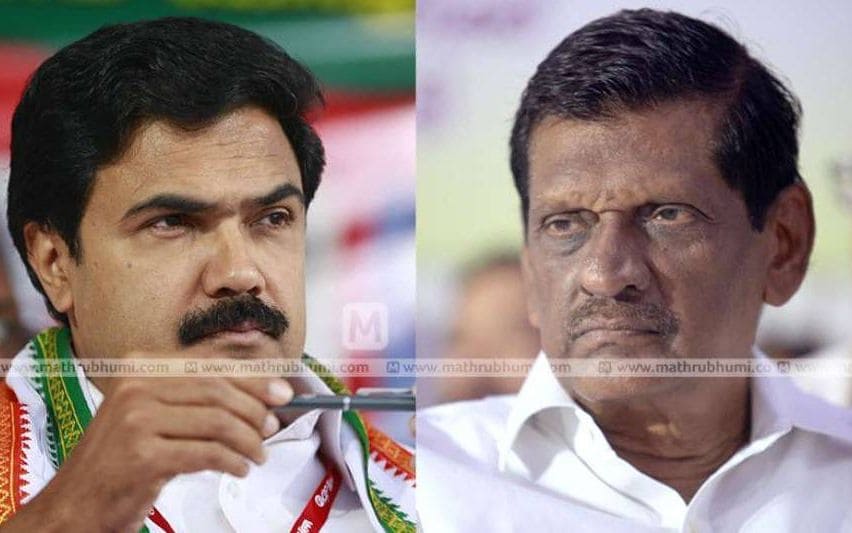 Jose K Mani stated that they will not compromise by resigning from the post. It would be a denial of justice from the part of UDF to revise the contract that was made during the time of KM Mani, he added.

The party has resigned from their posts in Changanassery, Kanjirappally block and Pala as decided earlier. However, no such agreement was made regarding the post of Kottayam district panchayat president, he said.