The accused swindled the amount by preparing fake appointment order. About 20 people were cheated in the same way. 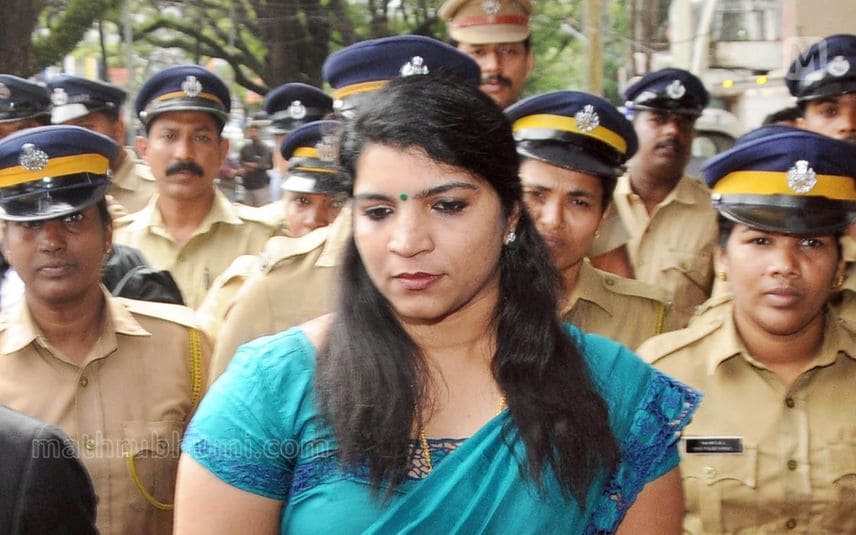 Neyyattinkara police had filed a case against Saritha Nair, Ratheesh and Saju and had started investigation. Following this, Saritha and other accused approached the court seeking anticipatory bail.

According to the case, Saritha and others swindled Rs 16 lakh offering job in KTDC and Beverages Corporation. Two Neyyattinkara native people filed the complaint two months ago.

The accused swindled the amount by preparing fake appointment order. About 20 people were cheated in the same way.

The prosecution demanded that the accused should not be granted bail pointing out that they had misled the court by submitting fake documents.