The police had arrested first accused in the case Ratheesh, who is member of Kunnathukal panchayat, the other day. 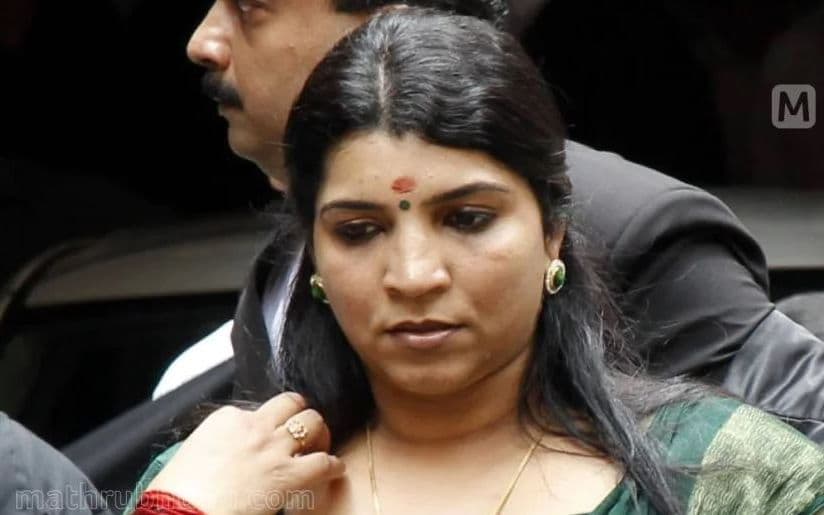 Thiruvananthapuram: Saritha S Nair, the accused in the job scam case, has been sent in police custody for three days. The request filed by the police seeking her custody was considered by First Magistrate court here.

The police had arrested first accused in the case Ratheesh, who is member of Kunnathukal panchayat, the other day. He was remanded later. Another accused Saju Paliyode is still absconding. The police said that they are still searching for him.

HC refuses to prohibit protest against Vizhinjam port, says none should ...