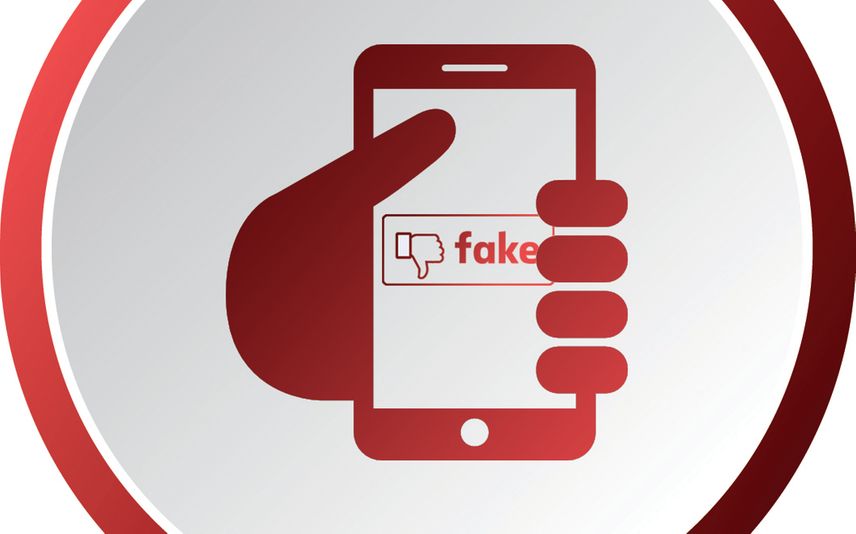 Chennai: The interventions of the Kerala government’s Non-Resident Keralites Affairs (NORKA) and Tamil Nadu government have turned successful in bringing back the nine individuals who were detained by fraudsters abroad.

Those who reached back include Thiruvananthapuram native Vyshak, while all others are from Tamil Nadu.

These individuals expecting data entry jobs departed to Thailand but were detained by fraudsters. They had a tough time there and due to interventions of the authorities concerned, they returned to India on November 9.

Earlier in September, the Ministry of External Affairs (MEA) in an advisory stated that instances of fake job rackets offering lucrative jobs to entice Indian youths have been flagged by Missions in Bangkok and Myanmar.

It specifically noted that the target groups are IT-skilled youth who are duped in the name of lucrative data entry jobs in Thailand through social media advertisements as well as by Dubai and India-based agents.

The victims are reportedly taken across the border illegally mostly into Myanmar and held captive to work under harsh conditions, it said.

“Indian nationals are advised not to get entrapped in such fake job offers being floated through social media platforms or other sources. Before travelling on tourist/visit visa for employment purposes, Indian nationals are advised to check/verify credentials of foreign employers through concerned Missions abroad, and antecedents of recruiting agents as well as any company before taking up any job offer,” it added.