Jal Jeevan Mission drags on in state; less than 20% of target met so far 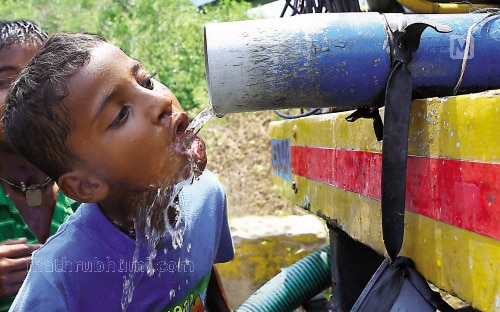 Ponnani: The Jal Jeevan Mission project, a projected envisioned to provide safe and adequate drinking water through individual household tap connections by 2024 to all households in rural India, has failed to meet its target in Kerala.

It is reported that connections provided to the household in the state are less than 20% of the target set for each financial year. Since April 2020, only 9.63 lakh drinking water connections have been provided.

The Kerala flood of 2018 and the Covid-19 has further delayed the project. The increase in the price of PVC pipes has forced the authorities to replace them with Polyethylene (PE) pipes. The delay in getting permission to install pipes on the roads across the state also caused a delay in the project.