The state government contented that proceeding with the case would be a futile exercise and wastage of the court's time. 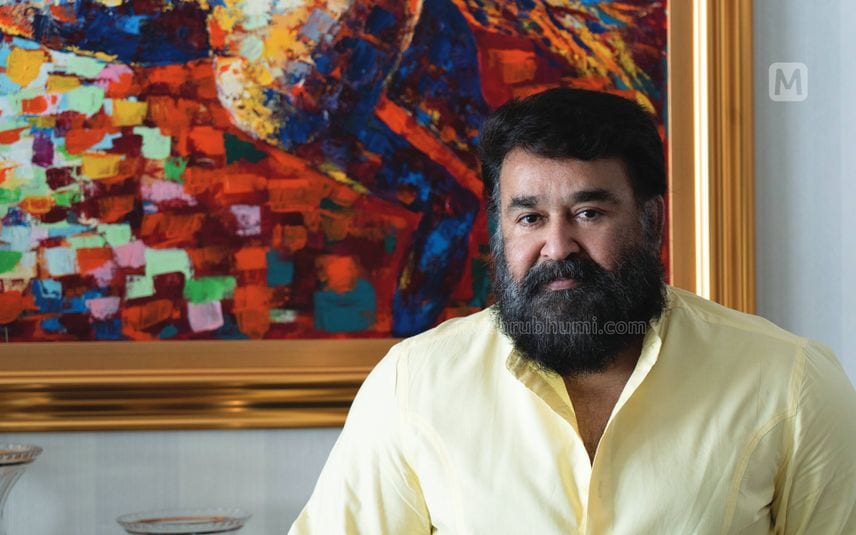 Kochi: A court here has dismissed a plea by the Kerala government to withdraw the prosecution proceedings against actor Mohanlal in a case relating to illegal possession of two pairs of ivory.

The state government contented that proceeding with the case would be a futile exercise and wastage of the court's time.

"...I am not inclined to allow the withdrawal petition for the time being," Judicial First Class Magistrate, Anju Cletus said in her order.

The court noted that the withdrawal petition was filed in a hasty manner without addressing the challenges raised before the High Court regarding legality of the ownership certificate issued to the first accused (Mohanlal).

The state government had on February 7, 2020 extended consent for withdrawal from prosecution in this case, the prosecution submitted before the court.

The court, in its order noted that there was no gazette notification in this case and hence the alleged certificate of ownership of the tusks has no legal sanctity and was void ab inito.

"The public prosecutor cannot rely on the illegal certificate of ownership granted to the 1st accused (Mohanlal) against which a challenge is pending before the Hon'ble High Court of Kerala. The doctrine of estoppel and legitimate expectation cannot be applied in the case of the public authorities to justify their wrongful actions," it said.

The Magistrate court said the withdrawal petition does not serve the ends of justice and hence was liable to be dismissed.

Four elephant tusks were seized from the actor's house in a raid conducted by the Income Tax authorities in June 2012, following which a case was registered against him.

The complainant had alleged that the actor had used his clout to bury the case without any further investigation.