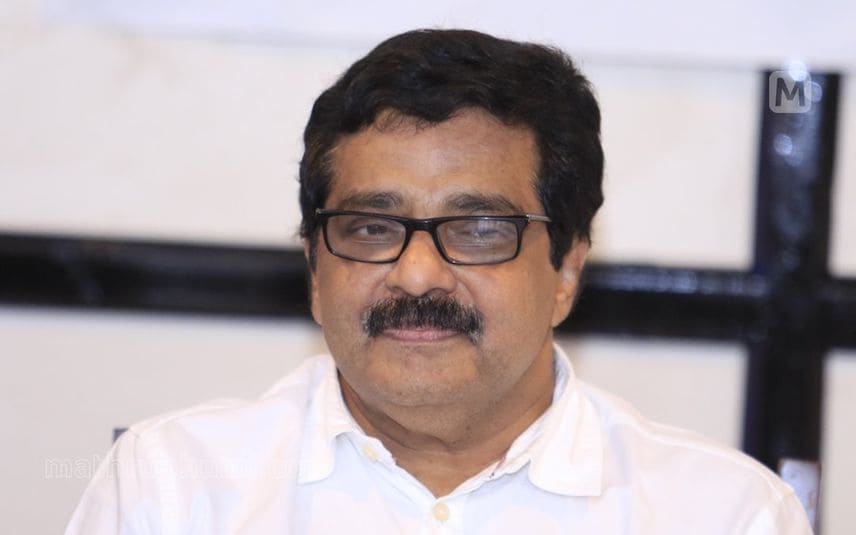 Kozhikode: The Indian Union Muslim League, a key member of the Congress-led UDF, on Monday expressed reservations regarding Kerala PCC chief K Sudhakaran's revelation that he had given "protection" to RSS shakhas decades ago.

Senior Muslim League leader and MLA M K Muneer also said that in view of the differing opinions within the Congress on various issues concerning the Left front, a high-level meeting of UDF should be held to discuss such matters and then come out with a joint stand.

Muneer, who has been a minister in previous UDF governments in the state, said that his party expects the Congress would have an internal discussion on what Sudhakaran said and the reasons given by him for his actions.

He said, while speaking to a channel at Kozhikode, that this was necessary as even Congress leader and Wayanad MP Rahul Gandhi was of the view that those with RSS thinking should leave the grand old party.

"Therefore, any action to be taken in relation to that (Sudhakaran's statement) is by the Congress," Muneer said.

He also made it clear that there was "no doubt" that "there should be no move to legitimise the RSS by words or actions".

Sudhakaran recently courted controversy by saying that when he was part of the Congress (Organisation) decades ago, he had sent his men to "give protection" to some RSS shakhas in the state.

While speaking at a function in Kannur, he had said that the CPI(M) had tried to destroy the shakhas when it had been launched in places like Edakkad, Thottada and Kizhunna here and he had sent people to "protect" it from being destroyed by the Left cadres.

Congress (Organisation) came into being after the 1969 split of the Congress party. The Congress (O) later merged with the Janata Party.

Sudhakaran had also clarified that his actions back then were not because of any affiliation towards the right-wing outfits, but guided by his belief that all parties, including the RSS, have the right to function in a democratic country.

Muneer said that he had spoken to Sudhakaran regarding this and the latter had given his own justifications for his statement and the actions taken in the past.

"He told me he was part of the Janata Party back then. He also said that be it now or then, giving protection to those who are in distress was part of his character," Muneer said

"As far as we are concerned, we have still not been able to accept the justification given by him. If his party is convinced by the reasons given by him, we do not know how they will react," the IUML leader said.

However, the IUML believes that there should be an open discussion within the Congress on the issue and after that they would probably indicate what they intend to do, he added.

On being asked about the differing opinions coming from amongst the Congress leadership over issues like the Chancellor's action against the Vice Chancellors and the letter controversy involving the Thiruvananthapuram Corporation mayor, Muneer said there should be a high-level committee meeting of UDF before making statements on such matters.

"Problems within the LDF should be discussed by the UDF before indicating any views on the same," he said. PTI