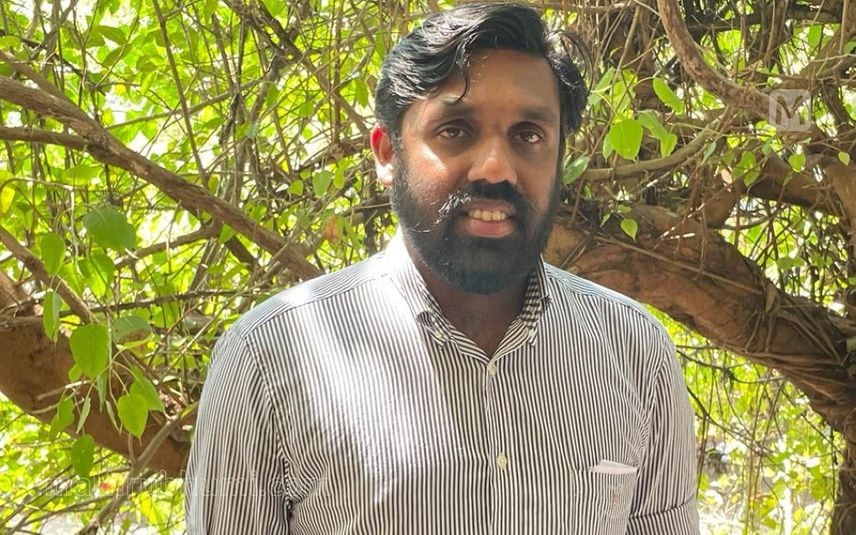 Kozhikode: Wayanad Munsiff Court ordered to reinstate the ousted Muslim Students Federation (MSF) state vice-president PP Shaijal. He was expelled from the party for supporting girls in the Haritha (the women’s wing of MSF) harassment issue.

It was alleged that MSF state president PK Navas and others sexually harassed the women activists in Haritha. However, the party investigated the allegations and, instead of ensuring justice for the victims, dismissed the Haritha committee and expelled those who demanded action against the culprits, including PP Shaijal.

Shaijal told mathrubhumi.com that he was expelled from the organisation without following due process, which was against the party rules. Following the court order, Shaijal will now be able to attend party functions and events.

“All of us raised our voices for the justice of women in the party. But the party expelled 30 of us. Our stand was never anti-party. Muslim League is a party that fights for the education and rights of Muslim students, especially girls. We intervened in the matter by standing firm on that idea.” he said.

The problems are due to the anti-democratic mindsets that are working inside the party. Some were targeting all those who supported the victims on the Haritha issue. The same people who appointed the MSF state president without the consent of the party are protecting him.

The party had to deal with the issue very carefully because it is a time when Muslim girls are coming to the forefront of society confidently compared to the past. If the girls in Haritha had got justice, it would have been a motivation for the next generation to come to the party, said Shaijal.

After ban, PFI activists arrested, some booked under UAPA for protests: ...