Cooperative banks under Muslim League is resisting to join Kerala Bank because of such black money deposits, he alleged. 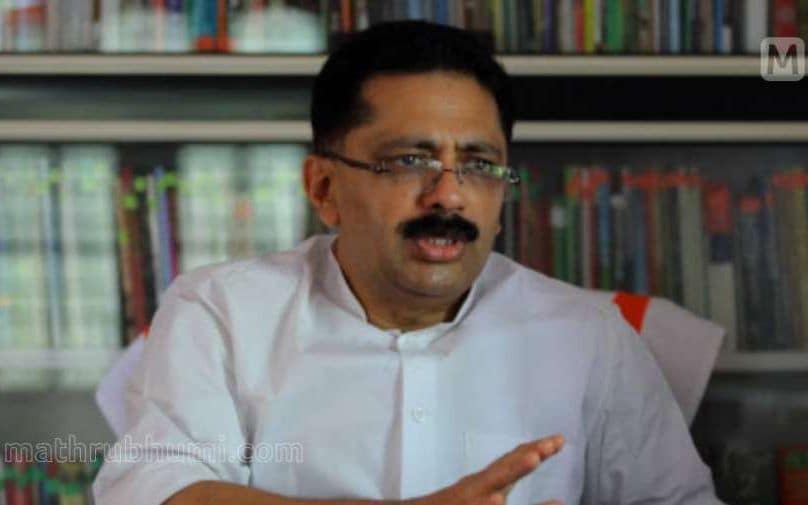 Cooperative banks controlled by the Muslim League are refusing to join Kerala Bank because of such black money deposits, Jaleel alleged. Kunhalikutty made the money when he was a minister in the state during UDF government's tenure, he said.

The money is deposited in multiple accounts in the AR Nagar Service Cooperative bank in Malappuram district. An anganwadi teacher Devi came to know that someone deposited Rs 80 lakh in her account when the Enforcement Directorate (ED) sent notice to her, Jaleel added.

Bank employee Harikumar helps Kunhalikutty with the dealings. He tried to contact the teacher multiple times when the ED sent notice. His life is in danger, Jaleel alleged.