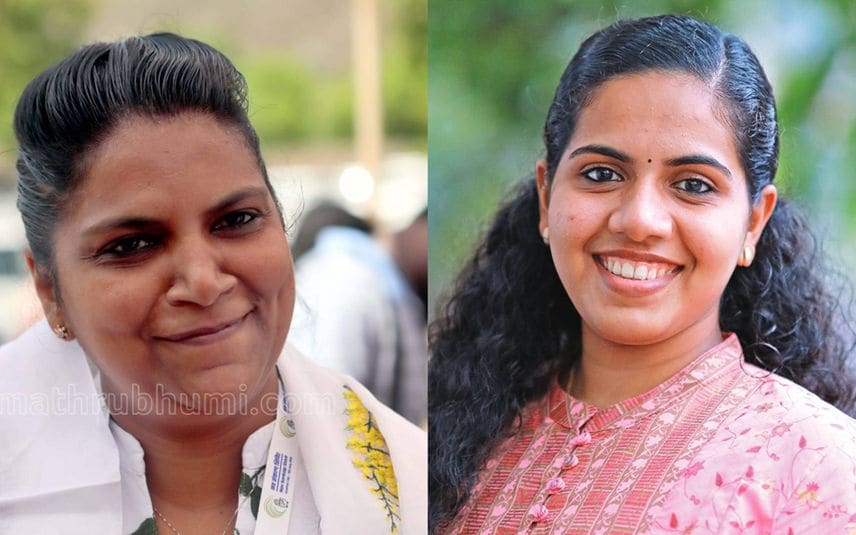 Earlier, the Mahila Congress Kerala unit president came under criticism after producing a poster that stated "mayor kutty (kid) should go back to Kozhikode with the stolen money” during a protest rally against Arya in the state capital. The poster was ridiculed on social media, with CPM cadres claiming that the Congress MP was referring to Arya's husband Sachin Dev's residence in Kozhikode. They alleged thath the comment was misogynistic.

Following this, Jebi stated that people misread the poster and claimed she did not mean Sachin Dev’s native place.

On Monday, however, she stated she meant what the critics said. She even gave an explanation for it. “If you think that the husband's residence is a disgraceful place, then it is humiliation for all men in Kerala. Mahila Congress does not disrespect men or husbands. For us, it is to take respect and give respect. Since my marriage, I have lived in my husband's residence. I am not ready to paint it as a terrible place. She was referring to the fact that she would be safe in her husband's residence," she said.