The party workers are annoyed as name of a person who has close contact with Congress party is suggested in Aluva seat. 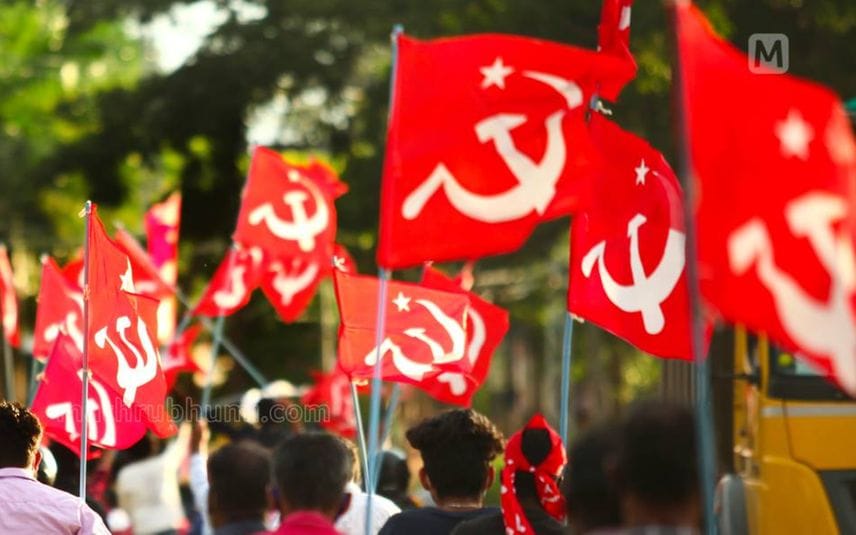 Kochi: Issues erupted in LDF over the candidate selection in Aluva, Kalamassery and Kunnathunad constituencies for the upcoming assembly election. First posters were released showing Kunnathunad seat was sold for Rs 30 crore. The posters were issued in the name of Save CPM Forum.

The major allegation was that people close to the party are ignored and seats are given to others. Though LDF workers raised allegation, they did not make any public comment on this matter.

According to allegations, Kunnathunad seat was sold for Rs 30 crore. It was asked in the poster if the decision was taken after informing district committee and state secretariat.

The party is confident that it can win Kalamassery and Aluva seats. The corruption allegation regarding Palarivattom flyover is circulating here. Demands arise to replace Chandran Pillai in this seat.

The party workers are annoyed as name of a person who has close contact with Congress party is suggested in Aluva seat. The difference of opinion exists in all three seats regarding candidate selection. This is reflecting in the posters also.