Issues between Governor and Kerala govt will be resolved amicably, says speaker A N Shamseer 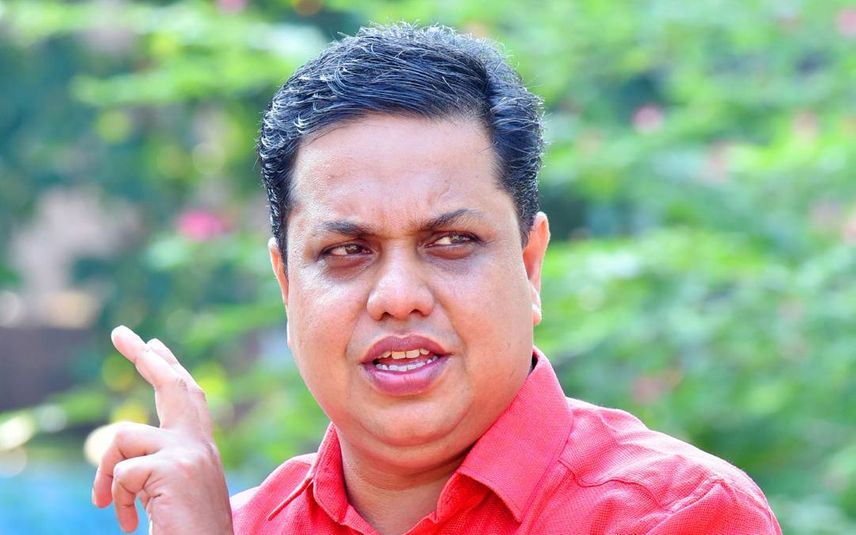 Kannur: Amid the ongoing tussle between Kerala Governor and Pinarayi Vijayan-led government, State Assembly Speaker A N Shamseer said that the issue will be resolved 'amicably'.

While talking to reporters on Saturday, the Assembly Speaker said, "Things will be done according to the agenda prepared in the Kerala Assembly session to be held from December 5." The problems between the Governor and Kerala government will be resolved amicably, the Speaker added.

Earlier, the Pinarayi Vijayan-led Kerala government sent an ordinance to Rajbhavan for the removal of Governor Arif Mohammed Khan from the post of chancellor of the state universities.

Kerala Raj Bhavan later confirmed that it received the ordinance to remove the Governor from the post of chancellor in various universities.

The Kerala Cabinet on November 9 decided to bring in an ordinance to remove governor Arif Mohammed Khan from the post of chancellor.

The state Cabinet is planning to bring in an expert in place of the chancellor.

The cabinet's decision came after Governor sought the resignations of vice-chancellors of all nine universities in the state.

The Supreme Court in October sacked Rajasree MS from the Vice Chancellor post citing a violation of UGC norms.

As per the UGC regulations also, the Visitor/Chancellor shall appoint the Vice Chancellor out of the panel of names recommended by the search committee.

Therefore, when only one name was recommended and the panel of names was not recommended, the Chancellor had no option to consider the names of the other candidates, the top court observed.

Therefore, the appointment of the respondent Rajasree can be said to be contrary to the provisions of the UGC Regulations as well as even to the University Act, 2015. (ANI)