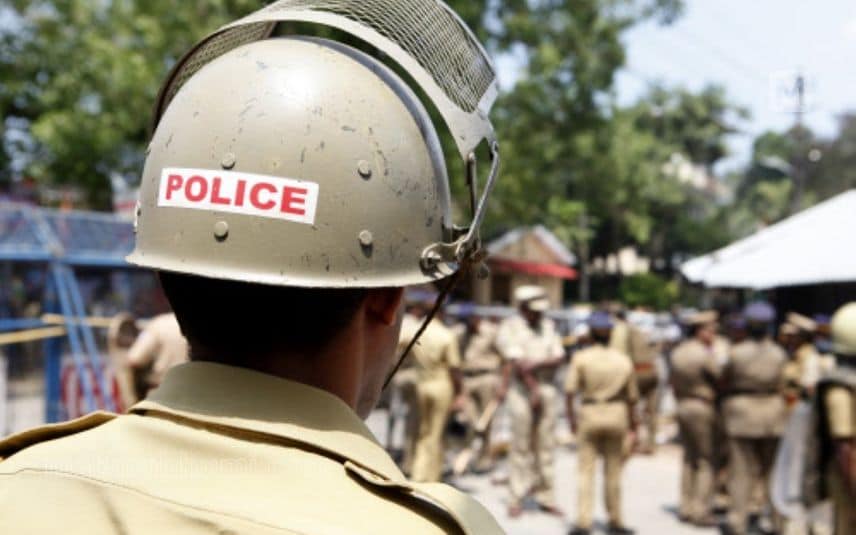 Thiruvananthapuram: An apparently hostile attitude of a senior official barred a cop from Neyyattinkara from attending the house warming ceremony of his own house. The cop who faced this plight belongs to KAP Battalion I under Special Armed Police(SAP) camp.

The cop’s house became a reality after a five-year wait, yet he was not able to attend the memorable moment. The incident happened on October 30 and sparked controversy. ADGP has sought a report from SAP camp commandant. The official concerned also revoked battalion training charge of commanding officer Britto.

The cop had sought leave on October 29 and 30, but it was not sanctioned. While some others were given leave. Later, the cop requested five hour permission to attend the ceremony, but the official concerned did not pick the call. Following that he met him in person.

By the time he got the nod, the rituals of his new house got over and he resumed duty after two hours.