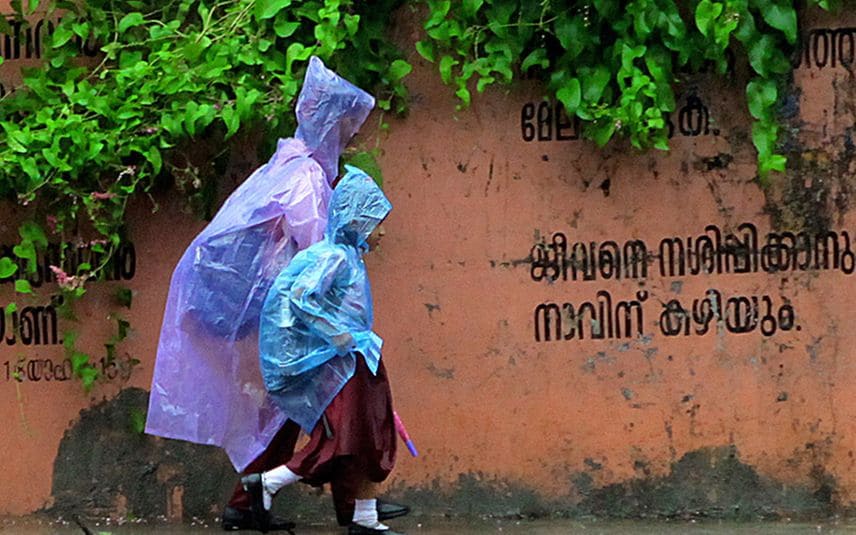 New Delhi: A low-pressure area is likely to form over the Southeast Bay of Bengal and the adjoining Andaman Sea and may turn into a depression, said the Indian Meteorological Department (IMD) in a press release.

Due to the easterly wave, scattered moderate rainfall is very likely over Karnataka, Kerala, Tamil Nadu and Lakshadweep during the next 4-5 days, the release added.

The cyclonic circulation is likely to move west-northwestwards and concentrate into a depression over the southeast Bay of Bengal during the next 48 hours.

Thereafter, it is likely to continue to move west-northwestwards and reach near the Tamil Nadu-Puducherry coasts on December 8, the press release added.

"Rise in minimum temperatures by 2-3;C very likely over Maharashtra after 24 hours for subsequent 2-3 days", the Press Release further stated.