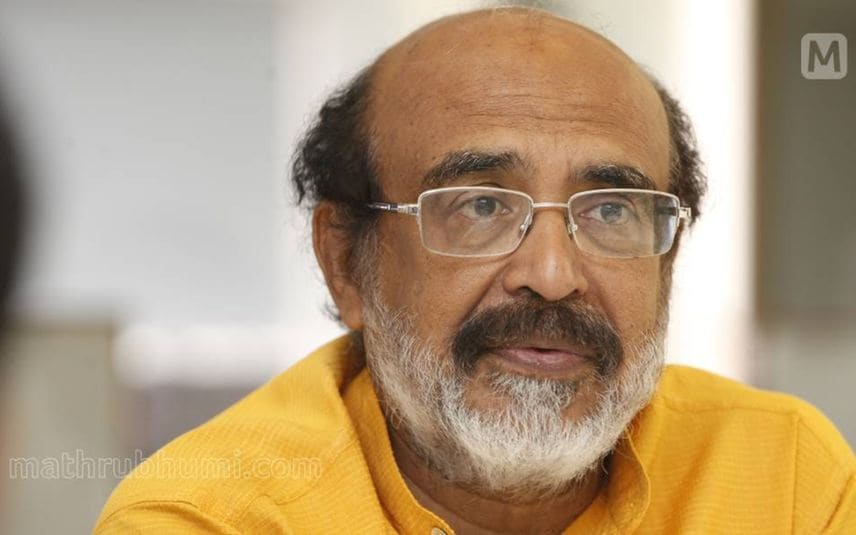 Thiruvananthapuram: Finance Minister Thomas Isaac on Friday came down heavily on the Income Tax department after a raid was conducted at the Kerala Infrastructure Investment Fund Board (KIIFB) here on Thursday that lasted for nearly 10 hours.

A team of Income Tax (I-T) officials that reached the KIIFB office by afternoon checked documents pertaining to various projects and returned late at night on Thursday.

“IRS officers along with 15 others arrived at the office and threatened. KIIFB is a financial institution. The raid was conducted to defame KIIFB that is implementing various development projects in the state. It is hooliganism,” Isaac added.

He also alleged that the I-T department move amidst Assembly polls was suspicious.

Earlier, the I-T department had asked KIIFB to hand over the details of the projects carried out by it for the past five years.

The details of the amount of money transferred to the contractors and the amount of tax levied among other documents were asked to be submitted.