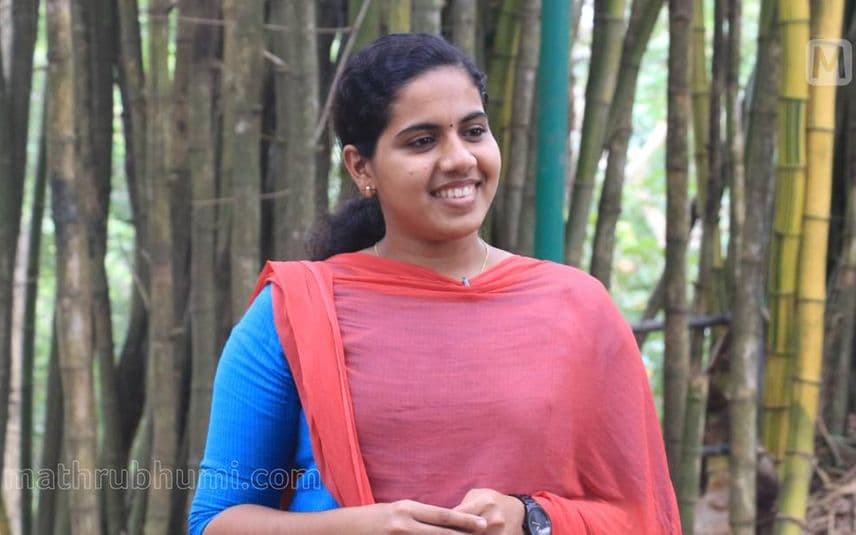 Thiruvananthapuram: An interesting incident occurred when curiosity took the better of a complainant who sent out a complaint through WhatsApp. He was curious to know whether it was indeed the Mayor who responded to it. The Mayor, Arya Rajendran, sent a selfie as proof to show that it was indeed her who was responding to the complaints received via WhatsApp. The incident occurred after the Mayor sent a message through an official WhatsApp group as part of the campaign 'Nagarasabha Janangalilek'. She sent a message saying that necessary steps were taken to address the issue flagged by Melamcode ward. Following this, the complainant asked whether it is the Mayor herself who is addressing the concerns, to which the Mayor responded with a selfie, putting a pin on his doubts.

As part of the 'Nagarasabha Janangalilek' campaign, the mayor is accepting complaints and requests directly from the public. The Mayor plans to visit 11 zonal offices of the corporation and resolve issues. The campaign was completed at the zonal offices in Sreekaryam and Vizhinjam. The campaign will end with the program held in Kadakampally zonal office on September 16.

The Mayor said that more than 500 complaints and applications were received during the campaign held in Vizhinjam zonal office. “I check the complaints that are received on Whatsapp at the office even if they are received late night hours. I leave office only after giving the necessary instructions to the concerned officers,” the Mayor said.