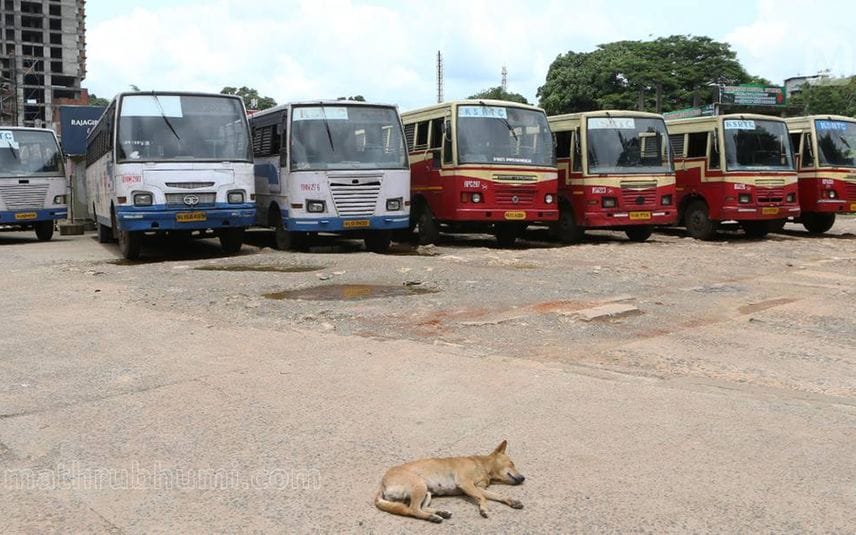 The serious irregularity in the fund management started from 2010, it was found out in a preliminary probe. This was also confirmed in the audit report of the KSRTC. Transport minister Antony Raju recommended a Vigilance probe after examining the documents in this regard.

It is alleged that the KSRTC has not kept the documents related to bank and treasury transactions. It was found out in a probe carried out by the KSRTC under the leadership of the additional secretary of finance department that the officials caused confusion by not keeping the documents.

The officials responsible for the irregularities also were identified in this probe. One of them is still continues in the service while the one other retired. Two others joined from other departments on deputation.