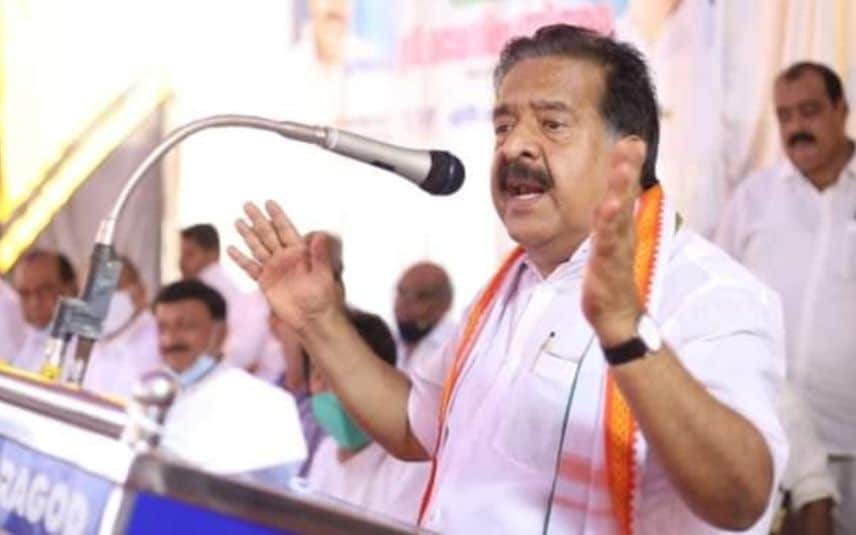 Thiruvananthapuram: Opposition leader Ramesh Chennithala has alleged that irregularities took place in the postal ballots in various parts of the state. He also alleged that the Election Commission failed to take action to stop the malpractices.

The people who exercised their franchise in special centres after applying for the postal vote have been receiving the ballot via post to their home address or office address. If they cast their vote through this ballot paper, it will result in vote rigging. Malpractices took place in the postal ballots arranged for the polling officials. It will sabotage the election result, pointed out the opposition leader.

It should be examined whether the officials deliberately did the mistake. I have filed a complaint to the Election Commission regarding this, said Chennithala.

Meanwhile, the opposition leader also proposed five recommendations to counter the irregularities in the voting.

Many complaints were received over the voting of citizens aged above 85 years at their residences. Polling officials who favour LDF were appointed for collecting the bogus votes. They have taken part in manipulating the election process, he criticised.

The election commission should take immediate action to check the irregularities in postal ballots, demanded Chennithala.

Kerala not the only state paying 25% of land acquisition cost for NH development: ...