Collecting phone details without a case related to it would amount to intrusion into privacy, the police said. 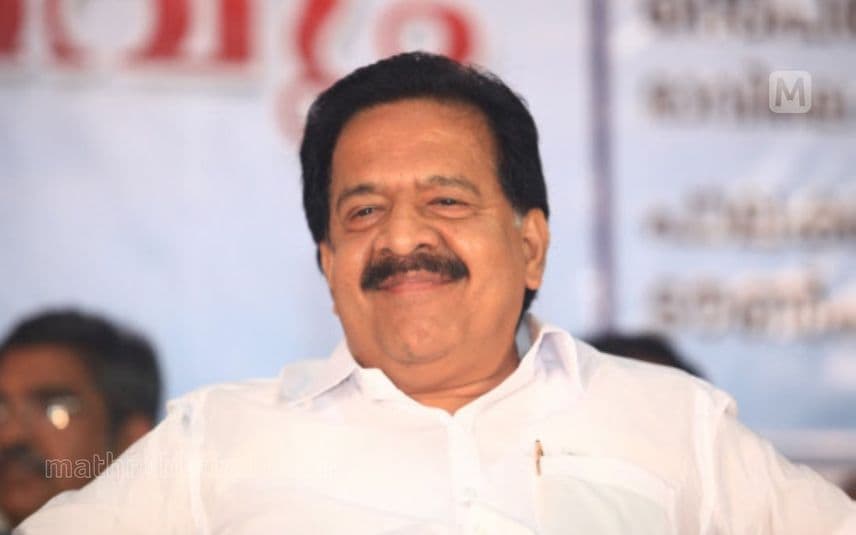 Thiruvananthapuram: The police have been legally advised that they cannot investigate into the complaint filed by Opposition Leader Ramesh Chennithala against Unitac Builders MD Santhosh Eappen in connection with the iPhone controversy.

Chennithala had sent a legal notice to Santhosh Eappen for revealing that the key accused in the gold smuggling case Swapna Suresh had gifted an iPhone to the Congress leader.

The police received legal advice that they cannot proceed with the investigation as there are no cases filed in this regard. Earlier, Ramesh Chennithala had filed a complaint with the DGP requesting to trace the iPhones using their IMEI number.

The police stated that there was obstruction to investigate into the matter. Collecting phone details without a case related to it would amount to intrusion into privacy, the police said.

Chennithala sent a legal notice to Santhosh Eappen on Monday morning demanding withdrawal of his statement about the iPhone and an apology within 15 days. The apology should be published in at least three mainstream media. If not, legal action for a compensation of Rs 1 crore will be taken, the notice further stated.

Sathosh Eappen had stated that his company handed over five iPhones to Swapna Suresh who wanted to hand it over to guests at the UAE Consulate’s National Day celebration and Chennithala was one among the receivers of the phone. This was stated in the petition filed by Eappen at the High Court challenging the CBI probe into the Life Mission project.