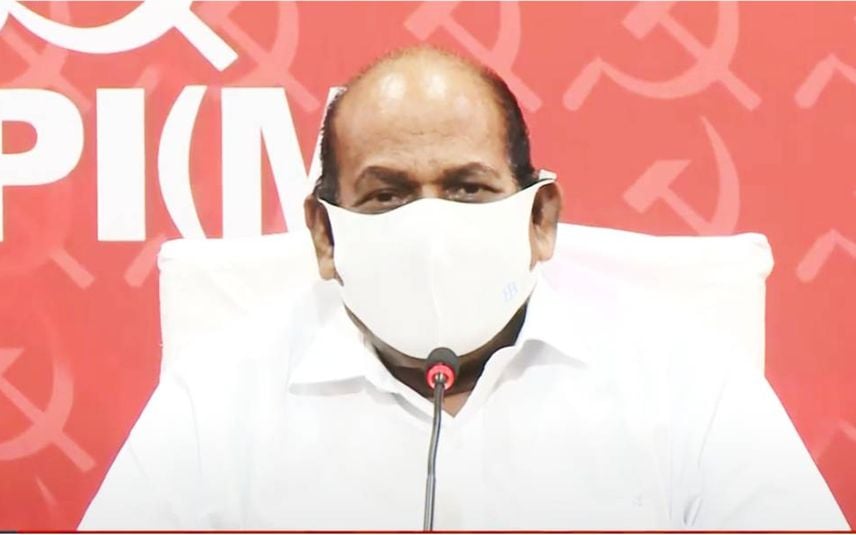 Thiruvananthapuram: Terming the Palakkad twin murders pre-planned, CPM state secretary Kodiyeri Balakrishnan said that RSS and SDPI and planning to whip up communal violence in Kerala. He called for suppressing such activities by invoking all possibles laws existing in the country.

Both parties try to grow by pointing at the other side and gain political dividends from it. This will affect the peace of the state. The majority of the religious people in both religions are against these parties.

Sangh Parivar is causing fear among minorities across the country. They do not value the Constitution. SDPI is trying to use this fear of minorities and spread extremist ideologies. Secularism is the only reply to such forces. RSS and SDPI meanwhile join hands against the state government. Both aim to destabilise the state government. Police successfully defended the situation in Alappuzha from turning into communal clash, the former home minister added.