Minister K T Jaleel stated that he had no idea about the protocol violation and that he made only official interaction with the consulate and the accused Swapna Suresh. 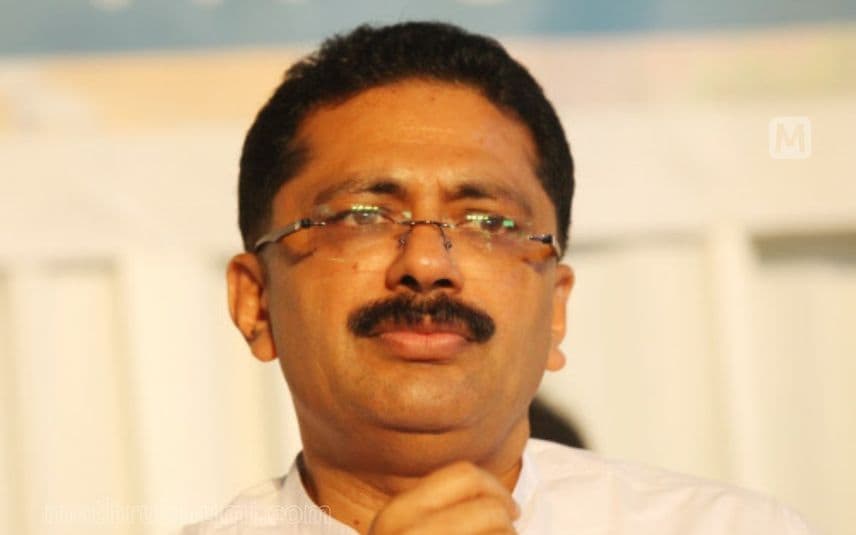 Kochi: The opposition started pressurising the government demanding the resignation of Minister K T Jaleel as he is being interrogated by the NIA. The opposition parties are demanding his resignation after NIA summoned him for interrogation following the 11-hour long quizzing by Enforcement Directorate. Though Jaleel tried to avoid the media, he was noticed by them.

Minister K T Jaleel appeared at the NIA office in Kochi on Thursday by 6 in the morning. According to reports, he was summoned for interrogation in connection with the gold smuggling case. The minister came in a private vehicle.

Earlier, the Enforcement Directorate (ED) also had interrogated the minister. It is learnt that the quizzing is mainly focused on the diplomatic baggage delivered on March 4.

The NIA had recorded statement of the Protocol Officer and others. According to the Protocol Officer, no permission was granted to the diplomatic baggage for the past two years. NIA had also asked for more documents including ledger. Following this, they decided to question the minister.

The diplomatic baggage weighed 4478 kilograms. They are checking what was inside the baggage after deducting the weight of the religious texts.

Minister K T Jaleel stated that he had no idea about the protocol violation and that he made only official interaction with the consulate and the accused Swapna Suresh.

The NIA is likely to move for further action after the interrogation. Police force has been deployed in front of the NIA office and security has been tightened in the area.

Opposition leader Ramesh Chennithala stated that minister K T Jaleel should resign before getting more embarrassed. He should come back from the NIA office after resigning from the post, he added.

BJP state president K Surendran said that two central agencies have confirmed that Jaleel is guilty and that BJP’s allegations has been proved to be true. More people will start protests, if he did not resign, he said.

However, CPM stated that nobody can force him to resign only because he was interrogated. As Jaleel is not named accused any case, he need not resign, said M V Govindan Master and LDF Convener A Vijayaraghavan.