The Higher Education Minister refused to respond to the media. 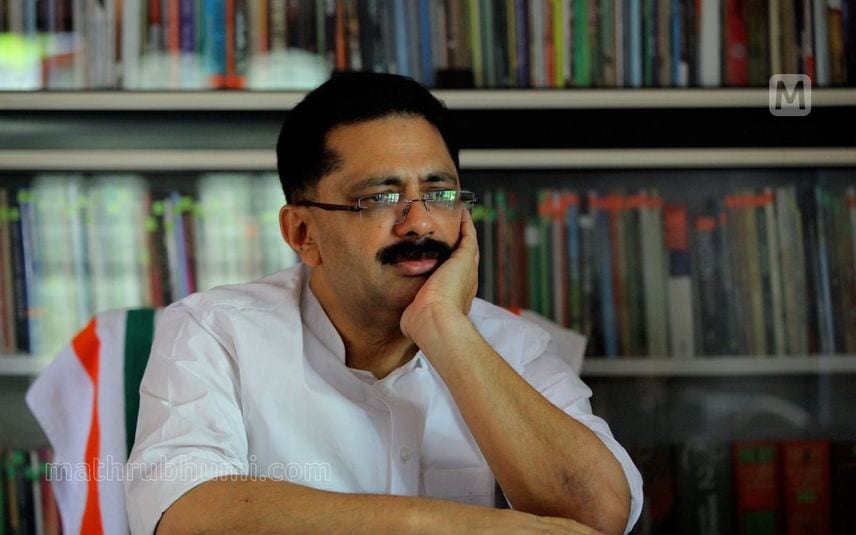 Kochi: The National Investigation Agency (NIA) released Higher Education Minister K T Jaleel after over 8 hours of interrogation. Jaleel left the NIA office in Kochi by 5 in the evening. However, he refused to respond to the media.

Minister K T Jaleel appeared at the NIA office in Kochi on Thursday by 6 in the morning. According to reports, he was summoned for interrogation in connection with the gold smuggling case. The minister came in a private vehicle in order to avoid the media, reports said.

Earlier, the Enforcement Directorate (ED) also had interrogated the minister. It is learnt that the quizzing is mainly focused on the diplomatic baggage delivered on March 4.

The NIA had recorded statements of the Protocol Officer and others. According to the Protocol Officer, no permission was granted to the diplomatic baggage for the past two years. NIA had also asked for more documents including the ledger. Following this, they decided to question the minister.

Soon after the news on NIA interrogating Jaleel came, Congress and BJP came up with state-wide protests demanding resignation of Jaleel. They hinted that the ongoing protests will be intensified in the coming days.