July 2 is observed as International Co-operative Day. On this day know about the cooperative sector loan scheme in Kerala know by the names ‘Muttathe Mulla’ and ‘Snehatheeram’ which has provided relief for a section of society from high-handedness of private moneylenders. 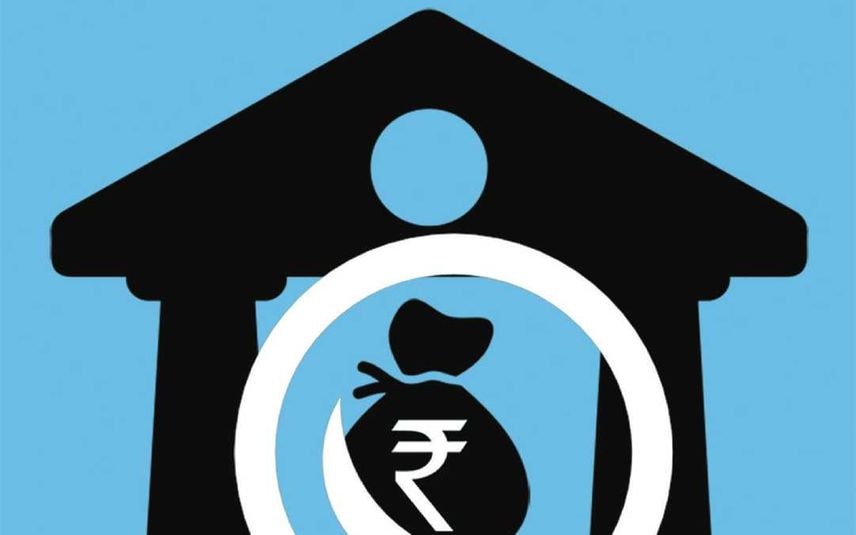 Thrissur: The cooperative sector was evoked by the a series of eight debt-induced suicides of Palakkad individuals in the beginning of 2018, who owed to money lenders. This, in turn, led to the launch of a special scheme that would benefit commoners who fall prey to the rigid framework of private moneylenders.

The scheme had humble beginnings. The first loan that was sanctioned through this scheme in June 2018 was to a family reeling under debt. The loan amount sanctioned was Rs 25,000. Not too late, Mannarkkad Rural Service Co-operative Bank (MRSCB) in Thenkara panchayat of Palakkad officially named the scheme as ‘Muttathe Mulla’.

The scheme flourished through Kudumbashree and as of now, it provides loans totalling Rs 1,500 crore. There are around three lakh families that rely on this scheme. According to a study conducted in the cooperative sector, the private moneylender-induced suicides in Kerala has reduced by 85 per cent due to the said scheme.

The arrears of the normal loans is at 40 per cent while the arrears of ‘Muttathe Mulla’ scheme loan is mere 1 per cent. The scheme witnessed growth in the Covid-19 pandemic period. Over the success of the scheme, fisheries department packaged it in coastal regions under the name ‘Snehatheeram’.

According to A Purushothaman, secretary of MRSCB and chairman of Mannarkad Circle Co-op Union, the scheme revolutionised village economy and empowered women. The scheme is his brain child.