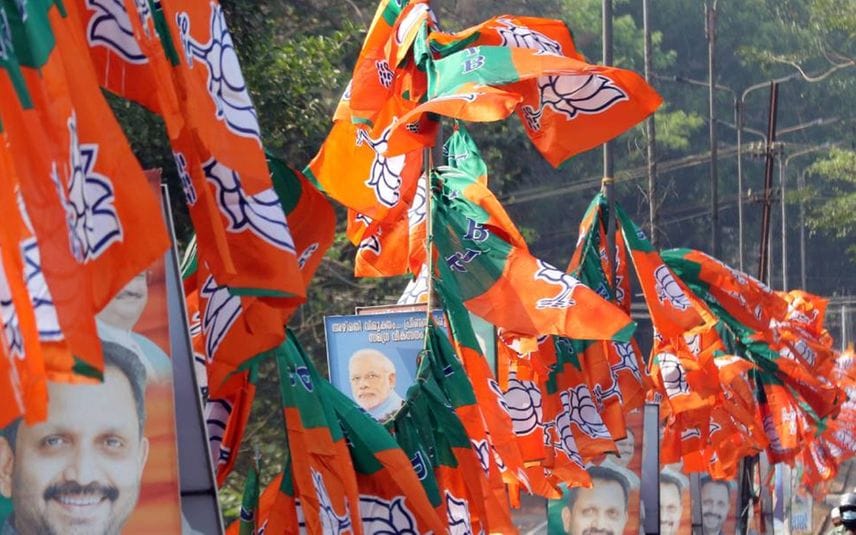 Kollam: The presence of a column for caste in the spreadsheet shared by BJP’s state leadership for the selection of office bearers in Kerala has sparked controversy. The details sought are name, role entrusted, mobile number, date of birth, e-mail ID, caste, educational qualification and address. However, the caste column triggered debate after a section of 'proactive local leaders were not given opportunities' in the reshuffle.

Notably, the official circular on office bearers’ selection has not mentioned anything about caste. However, it is learnt that leadership has orally directed party units to strictly maintain ‘caste equilibrium’. Meanwhile, there are allegations that leaders including regional unit secretaries intervened to avoid some individuals so as to maintain ‘caste equilibrium’. Krishnadas’ faction alleges that caste was used as a weapon to strike off their leaders.

The 'caste equations' had played a role during the selection of state committee members also.

Meanwhile, the regional leaders who marked their protest claim that considering caste alone for the selection will be counterproductive. According to them, efficiency and experience should also be considered.

Former state general secretary MM Mukundhan said that the organization in its history has not decided any leaders based on caste. He added that such tendencies could only foster casteism among workers.