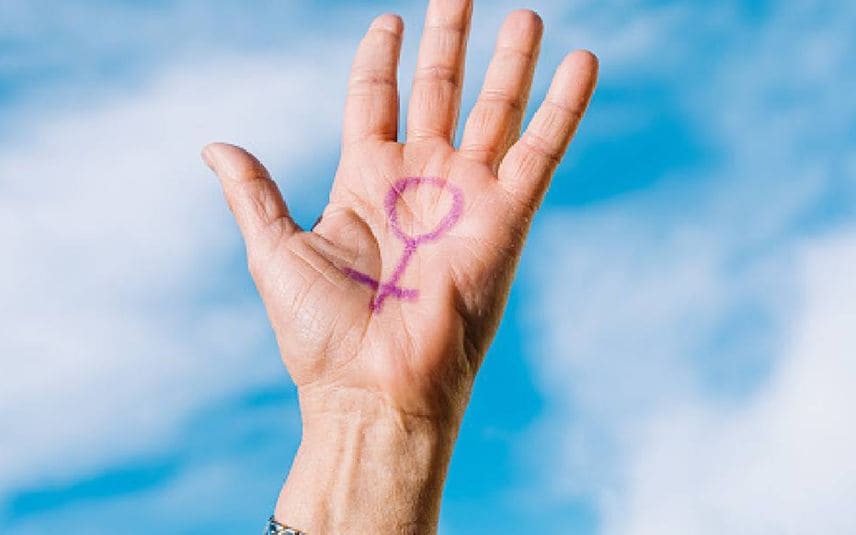 Kochi: An Internal Complaints Committee (ICC) was constituted for the Malayalam film industry under the directive of the Kerala Film Chamber. The committee will oversee the working of the ICC cells that will be formed to ensure the safety of women on movie locations.

On March 2022, the Kerala High Court ordered that the film crews in the state must have an internal complaints committee to address the sexual harassment complaints. The order was issued over a plea submitted by the Women in Cinema Collective.

Meanwhile, the AMMA has dismantled its ICC that was constituted in March after three of the four-member committee resigned. The resignation was followed by non-compliance of the organisation with the recommendation the ICC made in the case of sexual harassment complaint against actor-producer Vijay Babu.