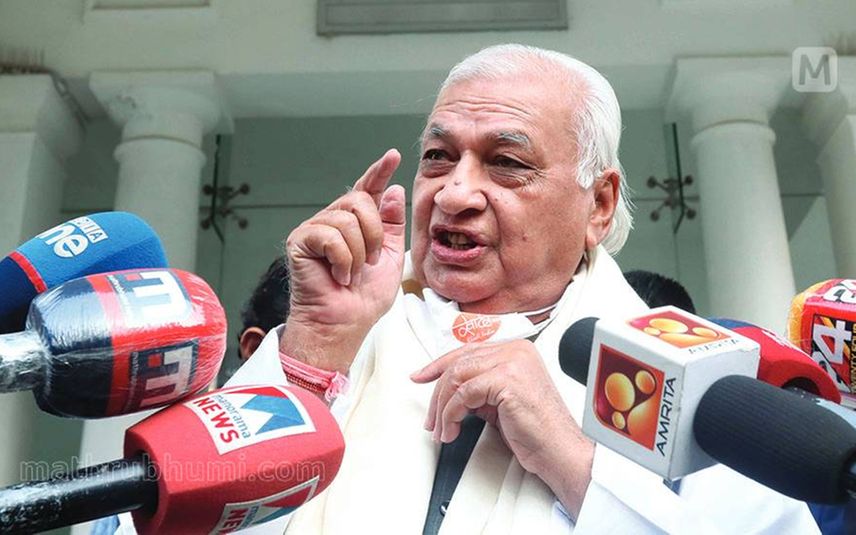 Thiruvananthapuram: Governor Arif Mohammad Khan raised a sharp criticism against Samastha leader MT Abdulla Musliyar for insulting a Class X girl student for entering a stage for receiving an award. The governor slammed the clerics body after a video of the incident has gone viral.

According to Khan, the girl was invited for receiving an award for her academic excellence, but was insulted.

“Strict action should be taken against this,” he said.

While addressing media here on Thursday, he also criticised the leaders for keeping mum over the matter.

“The silence of Kerala society, where utmost importance is given to gender equality, is pitiable. The incident reiterates that religious leaders and clerics want women to remain in the four walls of their house. This is not something that either Holy Quran or Constitution backs,” he said.

He referred the incident as “nothing less than a crime “. He pointed out that acts like this further spreads Islamophobia.

Meanwhile, when Karnataka Hijab row was in limelight, Khan cited an Islamic story and said that woman has batted against making veil mandatory by asserting that they wanted to showcase the beauty given by God as gratitude.