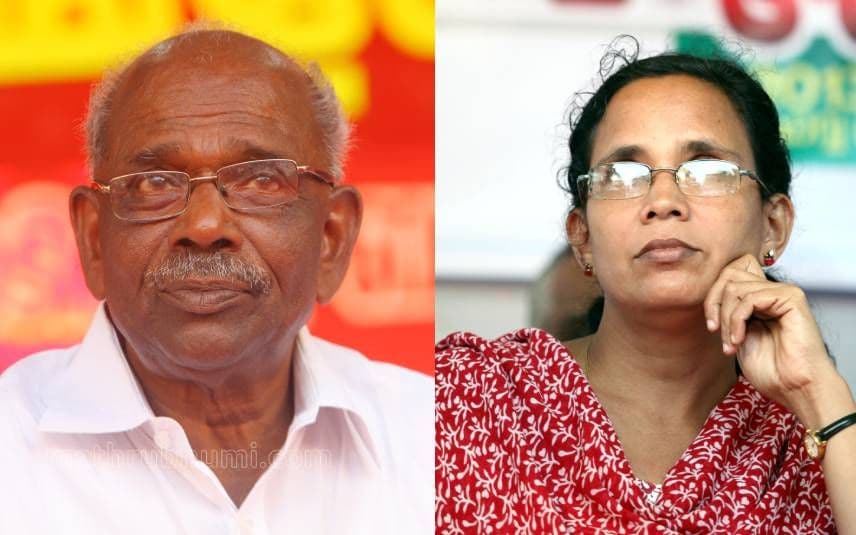 Thiruvananthapuram: CPM legislator and ex-minister MM Mani has downplayed the insensitive statement made against MLA KK Rema in Kerala Assembly here the other day.

Mani had said in the Kerala Assembly that “a woman became a widow. That is her fate. We are not responsible for that” referring to KK Rema’s husband's murder (TP Chandrasekharan).

According to Mani, the statement was neither a tongue slip nor a matter that requires an apology. He maintained that if he was given a chance to complete the statement, then things would not have escalated.

Mani said that if he had uttered anything wrong, let individuals concerned in the party leadership ask for withdrawing the statement. “If CM or party secretary asks me to withdraw the statement, I will do it,” he said.

Earlier today, Rema said “those convicted in the case are CPM workers. It is the CPM which tried to protect them in the case. Who made arrangements for the accused? If party had no involvement, then why such things were done? People in Kerala know who killed TP.”

Rema added that people also know who sentenced her as widow.