Kerala prisons are jam-packed and short-staffed 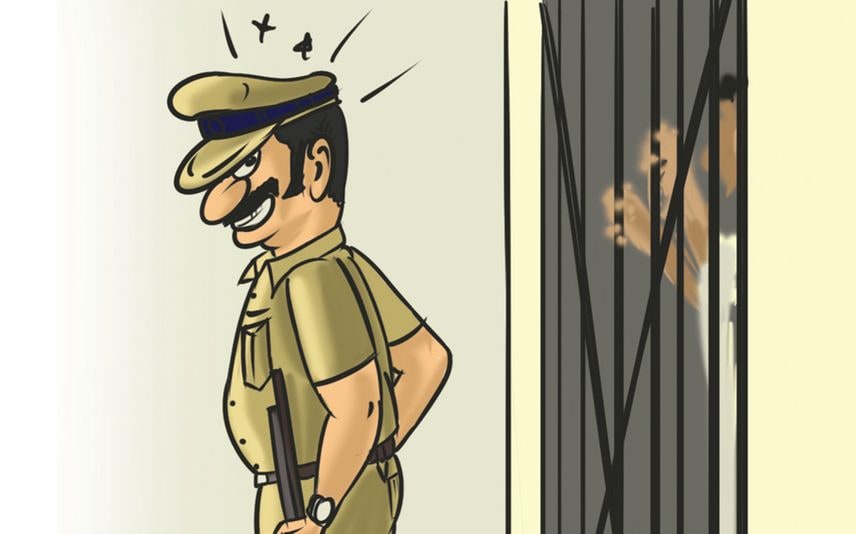 Thrissur: Jails in Kerala are short-staffed and crowded. According to latest figures, the number of inmates in all prisons except three exceeds the maximum capacity by 30 to 100 per cent. The capacity and present occupancy in prisons are:

Meanwhile shortage of staff is 40 per cent. Law mandates a ratio of 1 official to 6 prisoners. However, many prisons fail to mainatain 1 official to 12 prisoners ratio.

Recently, the government ceased appointing ex-military officials as assistant prison officers. As a result 365 individuals were out of service. On the other hand, around 200 individuals who were appointed in the prison department quit.

The major reasons attributed to influx in prisons are: