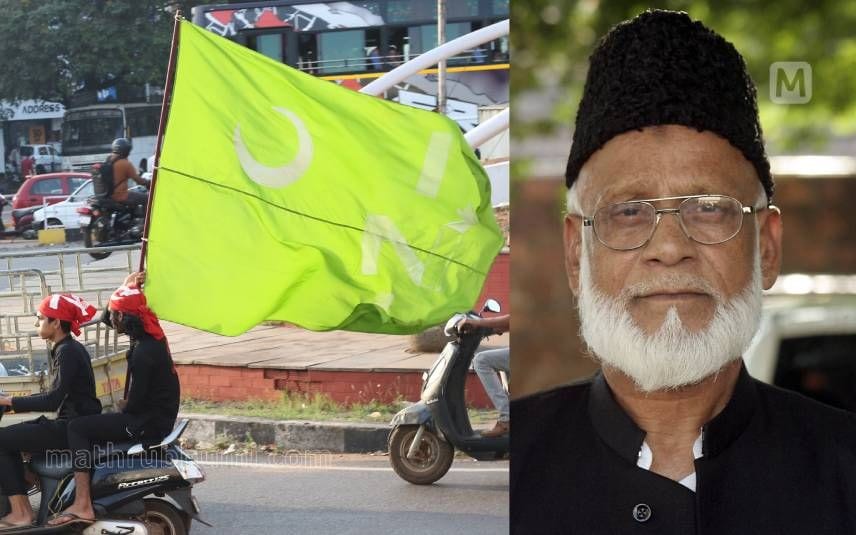 New Delhi: It seems Indian National League’s (INL) veterans are not on the same page on the union government’s ban on the Popular Front of India (PFI)-affiliated Rehab India Foundation (RIF).

“I was shocked,” said national president Mohammad Sulaiman on Thursday while responding to Mathrubhumi News on RIF’s ban.

According to Sulaiman, to his knowledge, RIF was never involved in any anti-national activities and it operated like an NGO. He pointed out that he was the founder trustee of RIF and stepped down from it due to time constraints.

Sulaiman added that he had no difference of opinion with RIF and intimated the same with Kerala’s state leadership.

However, AP Abdul Wahab, who is leading one of the INL factions, said that he was targeted by party insiders for opposing the RIF connection. He said that issues were highlighted two years ago and the party took repressive measures against him for flagging them.

Meanwhile, Kerala BJP Chief K Surendran on the other day targeted Kerala ports minister Ahamed Devarkovil in the wake of the ban on RIF. Surendran had alleged that Devarkovil and his party Indian National League had connections to the Rehab Foundation. Surendran wanted the minister to be out of the cabinet and sought the response of the Chief Minister over the matter.

Similarly, Devarkovil said that the comments of the BJP leader were a poor attempt to show his presence in the state. It is laughable rubbishness. INL and LDF have always stood against all sorts of religious fundamentalism, the minister said in a statement released on Facebook.