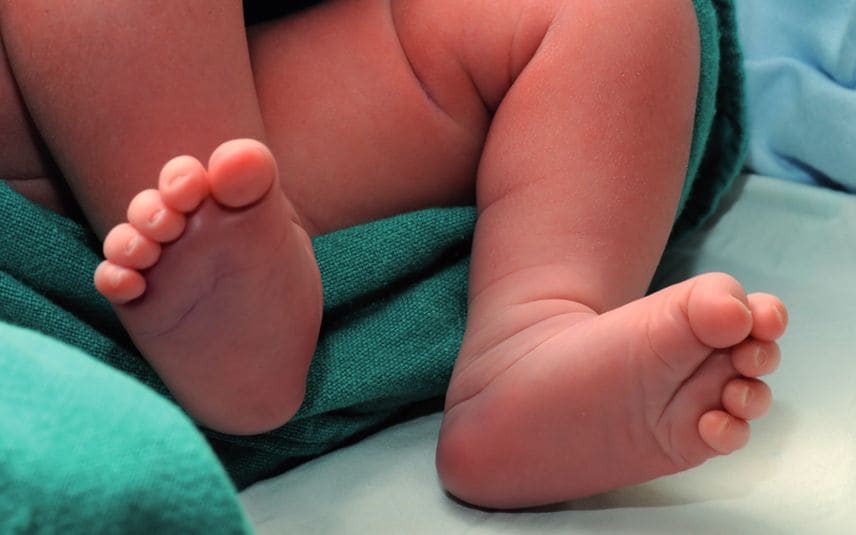 Alappuzha: The Child Welfare Committee (CWC) will take over the protection of the infant who was found abandoned in the thickets at Thumpoly here. CWC informed that the baby will be shifted to a Child Protection Centre. The woman who is suspected to have given birth to the girl child rubbished the allegations and refused to accept the child. Further action will be taken based on the police investigation report and the testimony by the doctor that the child is completely healthy.

The infant is currently undergoing treatment in the ICU. The hospital officials reported that the baby is in stable condition and may have to continue treatment for another week as she suffered ant bites. President of Child Welfare Committee Advocate G Vasantha Kumari Amma visited the girl child at the hospital and reviewed her health condition.

The doctors at the hospital confirmed that the woman has given birth to a child. However, she is refusing to accept it and abstained from breastfeeding the infant. CWC has asked the police to investigate the matter and submit a report. The placenta removed from the woman’s uterus has been stored at the hospital. She will be discharged from the hospital soon. The girl child was found inside the thickets on Friday morning by migrant workers who engaged in scrap collection. Following this, the infant was rushed to the Women & Children Hospital here.

The woman had sought treatment for bleeding at the same hospital hours before the child was brought in. The infant was found near the woman’s house. Therefore, the police have reason to assume that the child belongs to the woman.