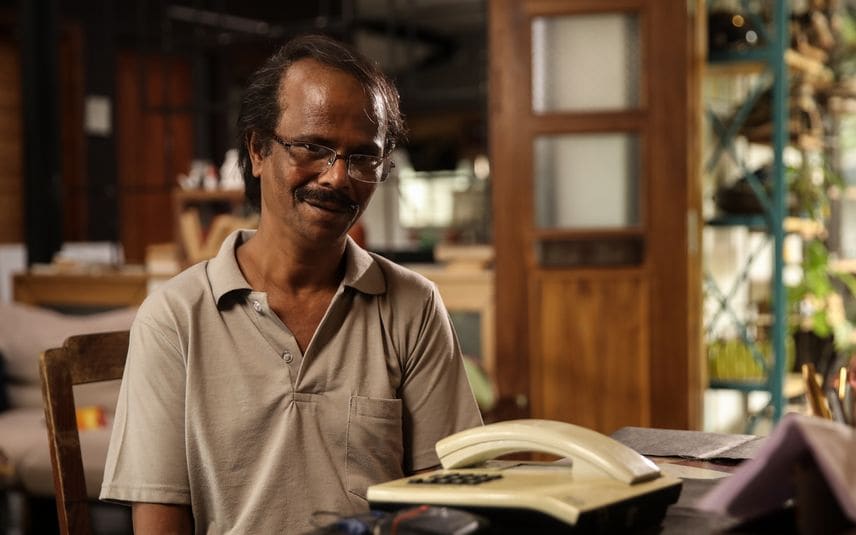 Actor Indrans opened up against the awards declared at the 52nd Kerala State Film Awards and accused that the jury had ignored the movie ‘Home’. His statements surfaced when criticisms against the jury invigorated on social media for not recognising the performance of Indrans in the movie ‘Home’. Allegations are also raised that the movie was kept aside as it was produced by Vijay Babu, an accused in a sexual assaul case.

Indrans alleged that the jury might have not seen the movie ‘Home’. ‘How can the whole family be punished, if a member in the home commits a mistake?’, Indrans asked. He also asked whether the jury would watch the movie if the accused was found innocent of the crime.

Indrans asserted that he was not disheartened in his name not being considered for the award. But ‘Home’ could be at least recognised along with ‘Hridayam’, which was selected as the best film with popular appeal and aesthetic value. Indrans condemned the jury for not considering the performance of actor Manju Pillai, who played one of the lead roles in ‘Home’.

Vijay Babu continues hide and seek, advocate says he will land in Kochi on Wednesday