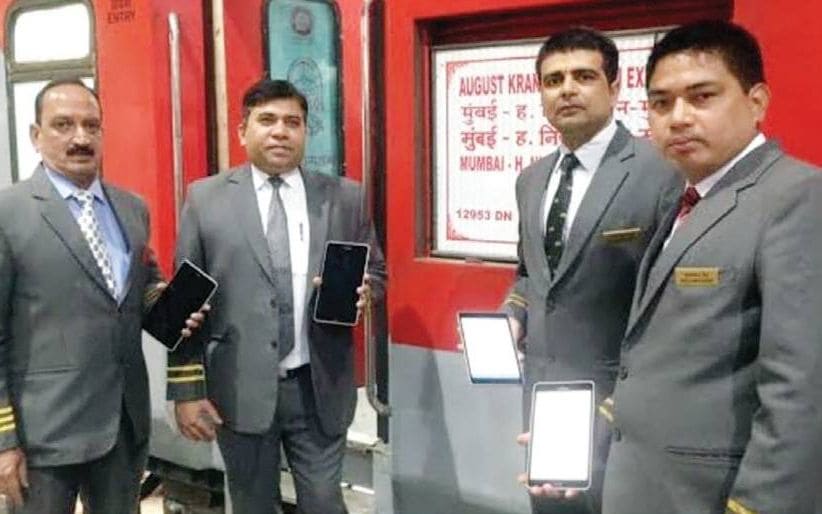 The new feature will come in handy for TTEs who have to inspect the tickets of every passenger. Earlier, the system was adopted in Rajadhani, Garib Rath, and Duronto expresses, besides some Super Fast trains.

Along with the new system, the TTEs will also be provided with an emergency set of charts to cross-check passenger details.

The Tab uses a SIM card and will provide updated information regarding the vacant seats available on the trains. This will be helpful for TTEs to allot the seats for passengers who booked Tatkal tickets. Currently, the TTEs would only receive information about vacant seats only after it reaches each station. Therefore, the TTEs were forced to visit each compartment on the train to inform passengers about updated vacant seats. This is often found to be time-consuming for TTEs.

Rameswaram-Dhanushkodi railway line, which was destroyed in 1964, to be restored