“The government works on certain protocols and decisions like this have to be taken in the assembly. After the Indian Hockey team won Olympic medal, assembly has not met so far,” said the minister. 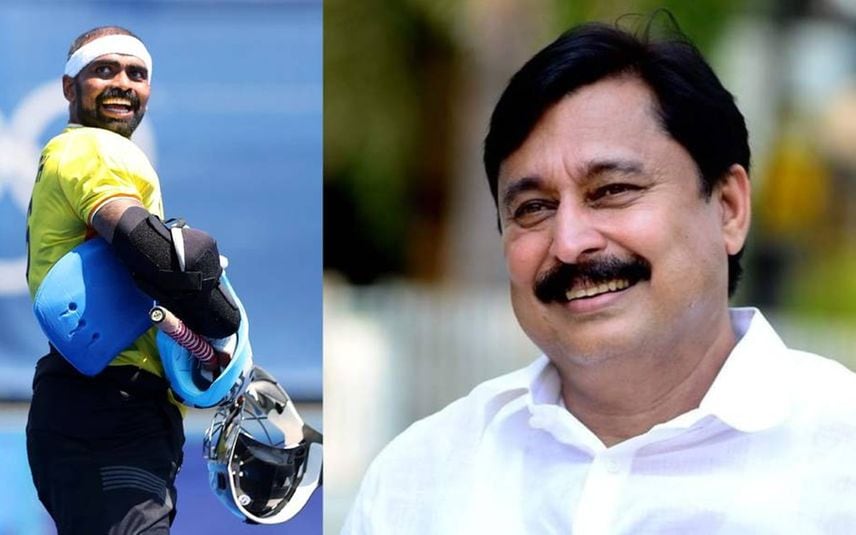 Thiruvananthapuram: Putting down the criticism against the state government over ignoring Olympic medal-winning hockey player PR Sreejesh, the Minister for Sports V Abdurahiman, has informed that the government will decide on the rewards and other incentives for him in the assembly on Wednesday. He also ruled out the allegations which claimed the government ignored Sreejesh's contribution to the Indian Hockey team's historic victory in the Olympics.

“Kerala always promoted sports persons. The government has to follow certain protocols while making such decisions. After the Indian Hockey team won the Olympic medal, the assembly has not met so far. The government granted Rs 5 lakhs to all sportspersons from Kerala to buy required materials and also arranged necessary facilities before leaving for Tokyo,” said the minister.

Sreejesh being a government employee, the government has to consider it too before announcing the rewards, he added.

“Other states announced the rewards as they had taken the decision earlier. The government has provided jobs and houses for many sportspersons. Over 600 sportspersons were appointed in government services so far,” added the minister.

The minister was reluctant to respond to Anju Boby George’s criticism on the delay in honouring Sreejesh.