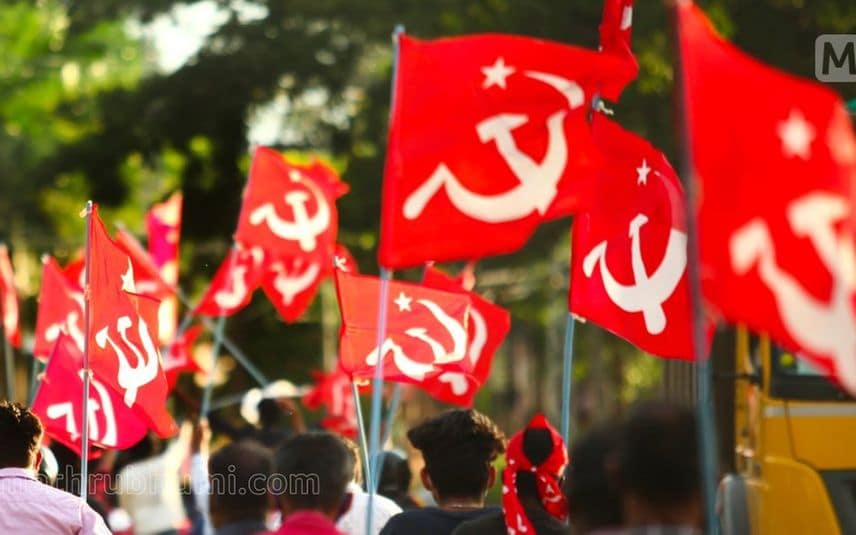 Thiruvananthapuram: The CPM state secretariat on Thursday said that Kerala need not reduce the fuel tax at present. Centre on Wednesday had cut the excise duties on petrol and diesel. Following this, the Opposition had demanded a reduction in the state's share too.

Several states including Karanataka and Odisha have declared VAT reductions on Thursday in addition to the Centre's discount.

CPM tasked the finance minister K N Balagopal with educating people about the current situation. The secretariat also demanded that the central government should completely withdraw the additional tax levied on fuels.

Earlier, Balagopal had said that the VAT on petrol and diesel will not be reduced. “Kerala has limitations to reduce taxes. The state is in a severe financial crisis,” he said.